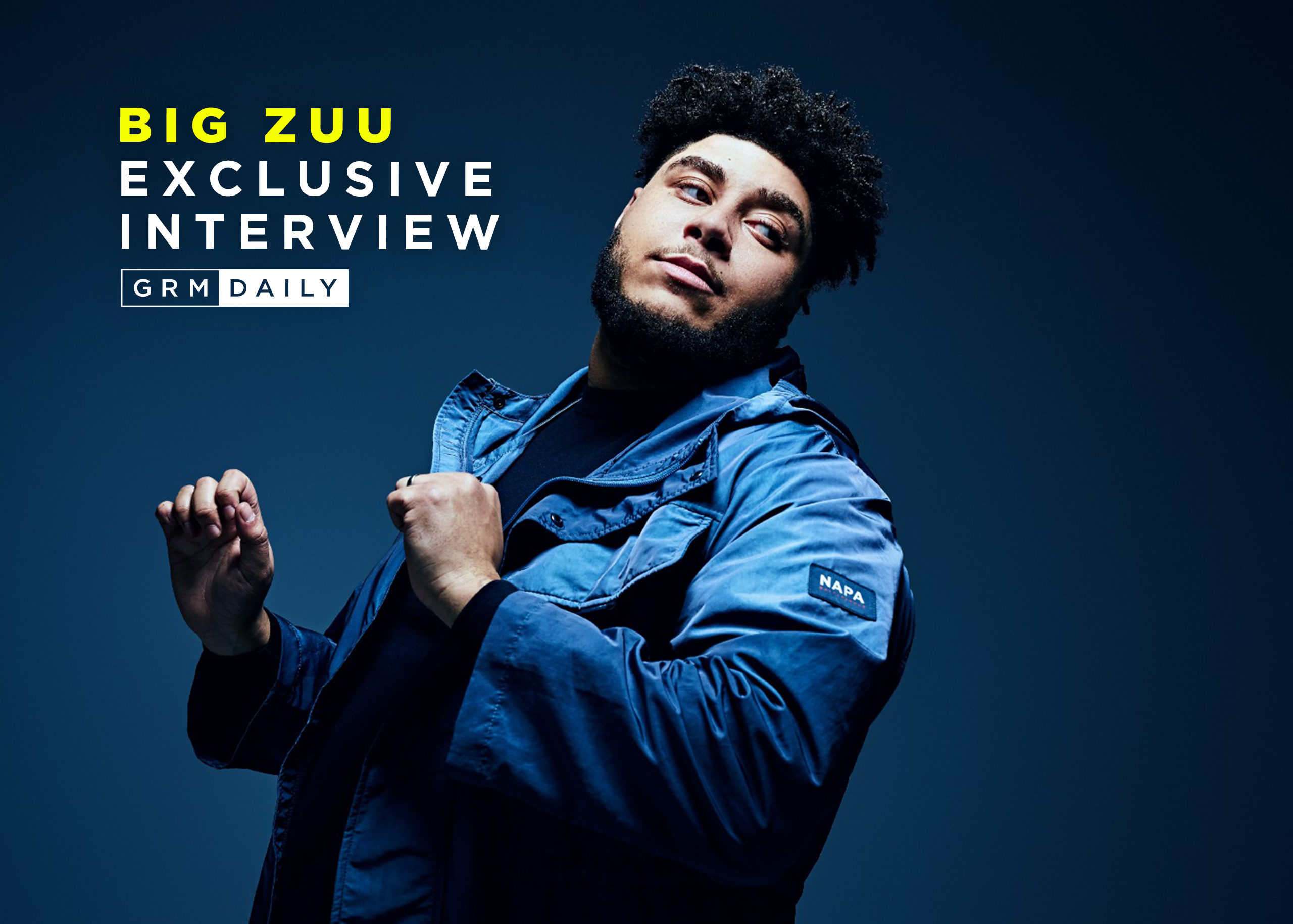 Grime MC, TV host and celebrity chef Big Zuu has had a busy few months to say the least.

After serving up the second series of his now Bafta-nominated show Big Zuu’s Big Eats, the 26-year-old is now back with music for the people in the form of his debut album, Navigate – arguably his most experimental project to date.

Stretching over twelve tracks, the album taps a number of star-studded collaborators both on the mic and on the buttons. With the likes of Jme, D Double E and Novelist, as well as close collaborator and cousin AJ Tracey making the cut, the package features infectious flows, nostalgia and an all-around feeling of evolution.

Other collaborations come from the likes of drill front-runner, Unknown T, and UK alt-rap star, Kojey Radical as tracks “Concrete Rose” and “Part Of The Show” exemplify the differences in both sounds and skills as one boasts an eerie, Crafty 893 production, while the other brings in melodies and introspective bars that hit the nail on how Big Zuu has evolved over his decade-long music career.

Following the release of Navigate, we caught up with Big Zuu to talk about life now the project out, his TV ventures and the current state of grime culture.

So Zuu, the album is now out – congrats! How does it feel to finally give the people the music you have been working on for so long?

“I’ve been waiting for this moment man, and it’s finally here. I’m just enjoying it. I’m enjoying the love that I’m getting right now – it’s been a long time coming and now we can finally enjoy the music and take in what we’ve done.”

After taking so many people over to your hit sit series off the back of your music, do you feel you have brought people back over to the music with Big Zuu’s Big Eats being some people’s entry point?

“Yeah, I think that it’s a different kind of mix. Obviously, when you go on telly, you start to attract a different kind of person that you normally would so obviously, I’m getting fans from telly who would have never listened to my music. So it’s crazy. But it’s also about finding that balance of putting time into the music and time into the telly as well. That’s how the title for the album, Navgiate came from. I’m navigating right now.”

Your debut album Navigate, in my opinion, seems to be your most experimental project to date. Do you feel that you have sonically evolved during your music career?

“Yeah, that’s definitely what I’m trying to do. I have tried to keep the Big Zuu elements throughout the core of the music, but I have elevated to a different place sonically and shown the people how I have improved during all of the time that I have been doing music. I’ve been doing this for ten years now. This album is like ten years in the making.”

It’s impossible to talk about this album and not mention the insane features you have involved. I have seen on your socials that it was a major pinch-me moment when working with D Double E, how was that experience?

“It was definitely crazy working with a person like that. But, in general, the people we have worked with on the project from the features, to the production, they’re superstars at what they do and it was sick for me to work with them when creating this album.”

When talking about your evolution in music, how have you ensured that you have put certain messages and feelings into your music? Navigate sounds like a much more conscious project than your previous material.

“I rap about my life: what I rap about is what I do and what I see so I made Navigate through the last two years. It wasn’t made in one camp, it has been made while I have been doing all of these different things. So, all of these bars, and tones, and sounds that I have, they have come from this whole journey over the last couple of years. Then, we have finally come to these twelve songs that we have and said, “you know what, these are the album.”

The track featuring Jme and Novelist, “Offline”, gives off so much Nostalgia to me, but it still seems current. How did this grime record come about?

“It is definitely an old-school riddim but it’s fresh. So, we were all at Spyro’s studio and went crazy. All of us just went in and said, “yeah, this is it.”

I also wanted to touch on your collaboration with Kojey Radical. As two musicians that see different in the way that you make music, how did you manage to make a track that sounds so cohesive with such different musicians on it?

“Me and Kojey have been friends for a while and he’s a hard MC so we were always going to make something eventually. This was the first song that we made and it was crazy. It came from nothing. It was one session and it was done. With some artists, you need a couple of sessions to create something but with Kojey, it was one and it was done.”

As an artist that came up as a grime MC, the genre seems to have taken a bit of stick recently. How do you see the current state of the culture, and what do you think needs to be done to bring it back to the forefront of popularity again?

“It is what it is, it’s like every kind of music, it has its ups and its downs. I’m putting out grime music because I love grime music. I’m not a grime MC, I’m just a music artist that came up as a grime MC. But now, I’m just an artist, but I let people say that I’m a grime MC because I make grime, but I don’t do sets anymore, you won’t see me at rave. So to call me a grime MC, it’s different. But, one thing I would say is that music has its highs and lows but all it takes is for a couple of MCs to pick up the mic and pick up the culture again. All it takes is one MC to make one sick song, and that’s it.

“But that’s why I put out a track like “Offline”, I could have put out a different kind of song but I went with a grime single and something cold, and went with my core, just to let people know that it’s still here.”

Finally, now the album is out, what are your future plans and what can we expect to come from Big Zuu in the near future?

“We’re doing our promo right now, we’ve got the shows, we’ve got a video coming soon for “Offline”, just all of the stuff that people want to see. We’re hoping to get that playlist support. You know, man’s the cover of ‘Rap UK’, going to be the cover of ‘Grime Shutdown’, so we’re getting the support from Spotify and Apple Music and a lot of people, so it’s just using this support to keep it going. I can’t complain, man. I feel blessed.”

You can stream Big Zuu’s debut album, Navigate, below!