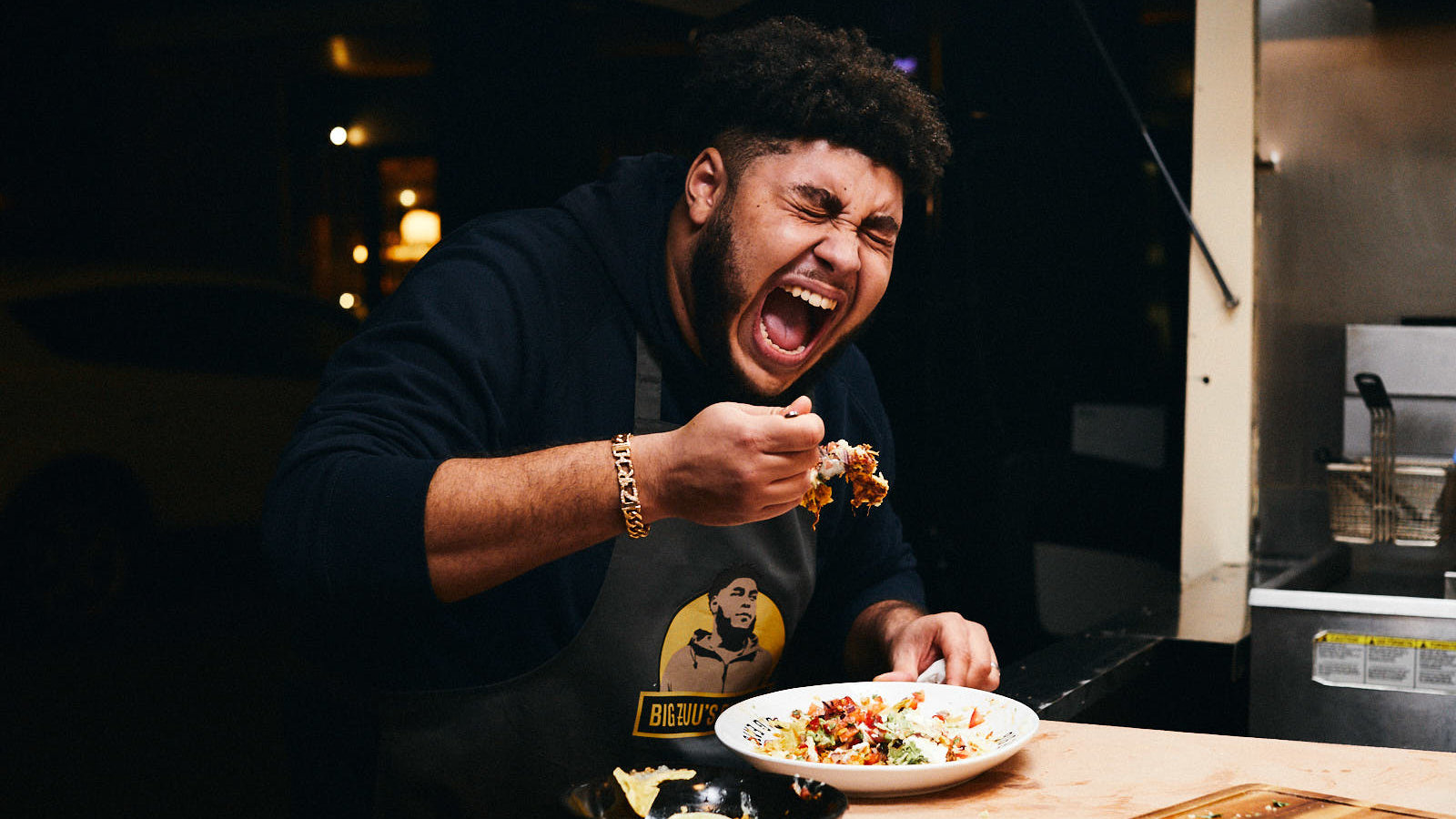 The news was confirmed by broadcast channel Dave this morning (December 15).

Since being launched last year, Big Zuu’s Big Eats has become a hit with fans across the nation.

The show follows rapper and TV chef Big Zuu – as well as his school friends Tubsey and Hyder – as they use their food truck to cook up some tasty meals for some of the biggest names in showbiz including Maya Jama, Harry Redknapp, Mo Gilligan, Rob Delaney and Judi Love.

As well as scooping up a Broadcast Digital Award for ‘Gamechanger Programme of the Year’, the series has also received nominations from BAFTA, Broadcast Awards and the RTS Awards.

Speaking on series 3 of the show, Big Zuu said: “I’m so excited that Big Eats is coming back for another series. Me, Tubsey and Hyder have had an amazing time filming the first two series and seeing the reaction from the fans has been incredible.

“The BAFTA and other award nominations earlier in the year have inspired us to go even bigger this time round.”

An official launch date for the third season of the series is yet to be announced.