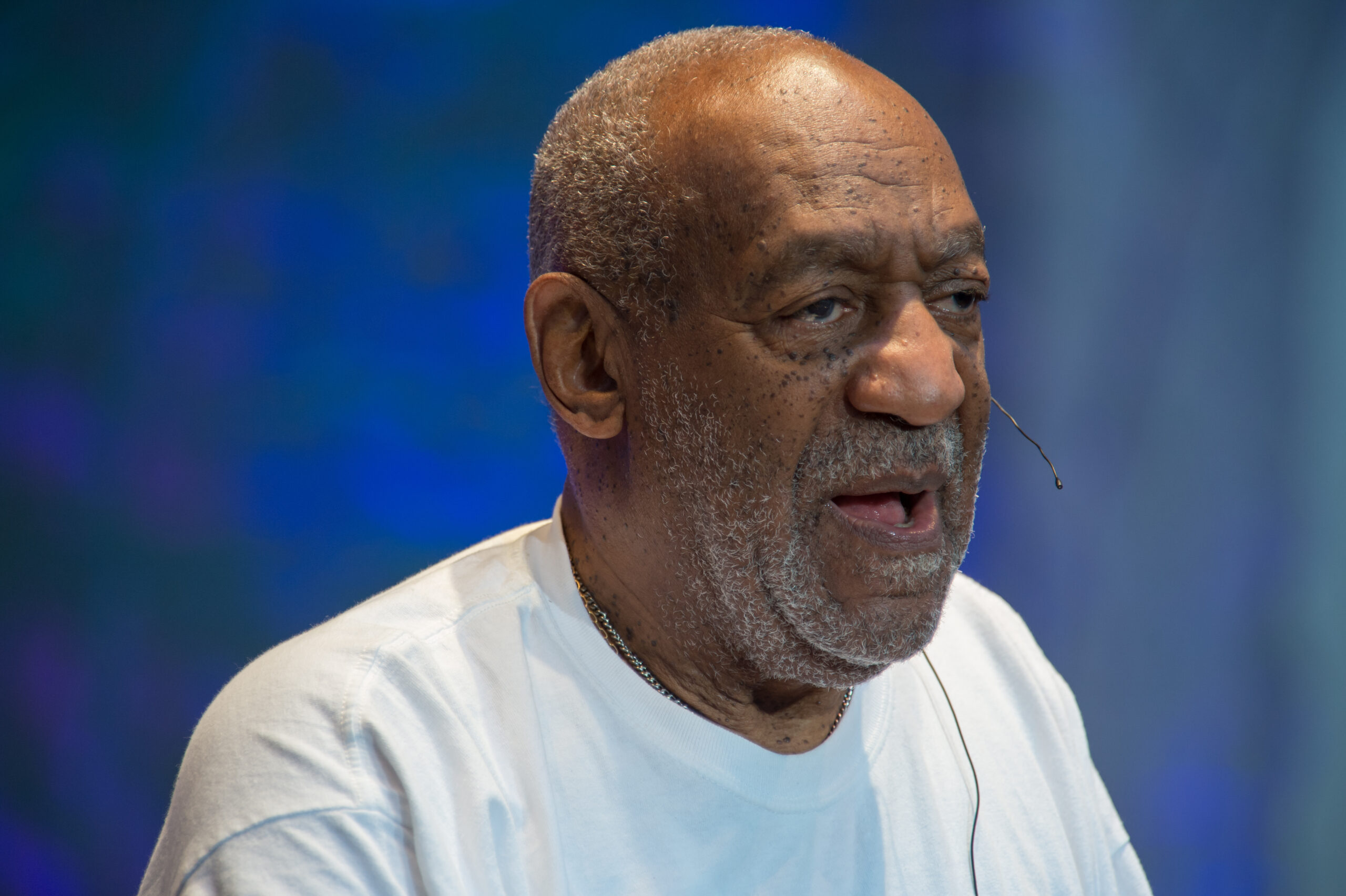 U.S. comedian Bill Cosby is due to be released from prison today after Pennsylvania’s Supreme Court overturned his sexual assault conviction.

In 2018, Cosby was sentenced to 10 years in prison after he was found guilty of drugging and molesting ex-basketball player Andrea Constand in 2004.

Despite at least 60 women accusing 83-year-old Cosby of sexual assault and harassment spanning decades, he was only tried criminally for the incident against Constand. His conviction is regarded as a landmark event in the #MeToo movement.

However, today (June 30), the highest court in Pennsylvania have said there was a “process violation” in the case because Cosby made a deal with former Montgomery County prosecutor Bruce Castor, who agreed not to criminally prosecute Cosby if he agreed to give a deposition in a civil case brought against him by Constand.

During the deposition, Cosby made incriminating statements which were then used by Castor’s successor, Kevin R. Steele, to charge Cosby in 2015.

The judges wrote that a “non-prosecution agreement” had been struck, and barred the case from retrial.

“There is only one remedy that can completely restore Cosby to the status quo ante. He must be discharged, and any future prosecution on these particular charges must be barred”, the 79-page finding reads.

[Image by: By Randy Miramontez via Shutterstock]