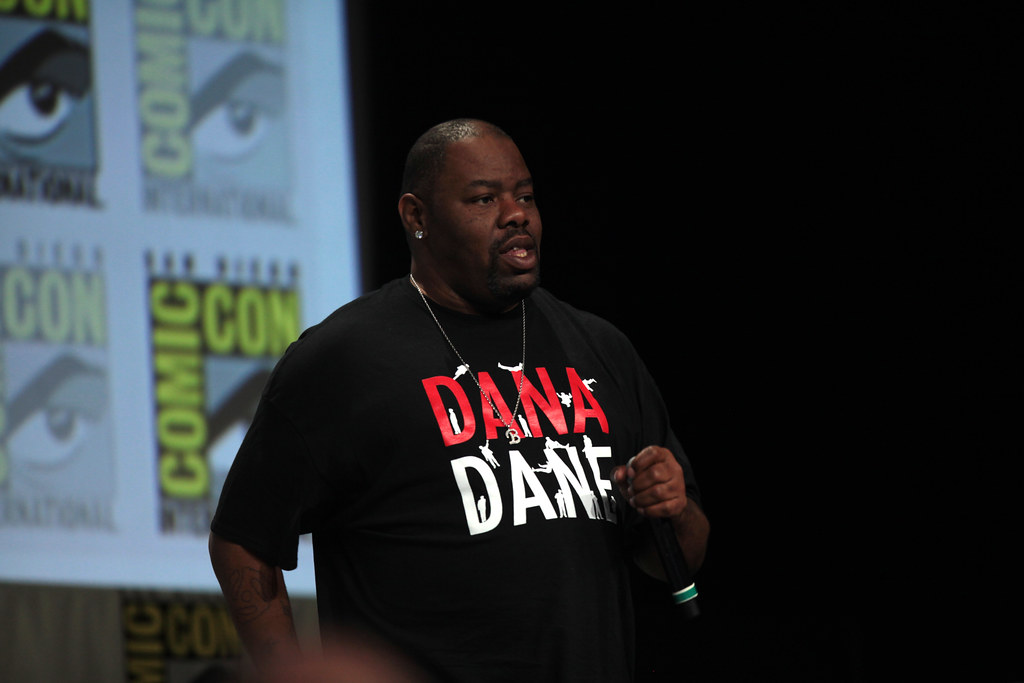 Rapper and actor Biz Markie has passed away aged 57.

The musician, most celebrated for his classic track “Just A Friend”, died on Friday. He was survived by his wife Tara.

In a statement, representatives for Biz Markie said, “It is with profound sadness that we announce, this evening, with his wife Tara by his side, hip-hop pioneer Biz Markie peacefully passed away. We are grateful for the many calls and prayers of support that we have received during this difficult time.

“Biz created a legacy of artistry that will forever be celebrated by his industry peers and his beloved fans whose lives he was able to touch through music, spanning over 35 years.

“He leaves behind a wife, many family members and close friends who will miss his vibrant personality, constant jokes and frequent banter. We respectfully request privacy for his family as they mourn their loved one.”

Markie’s “Just A Friend” reached the top ten of America’s Billboard Chart and most recently, he guest-starred on Black-ish and Adventure Time.

Our thoughts and prayers are with Biz Markie’s family and friends.