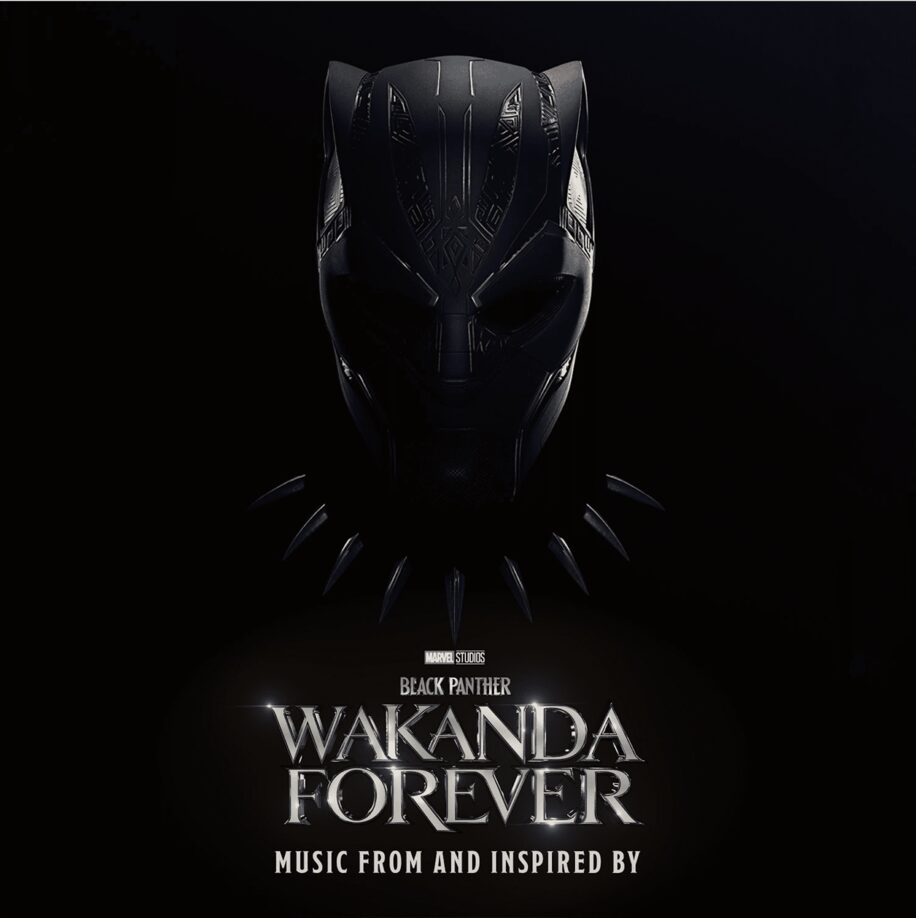 Having already debuted the Rihanna comeback single “Lift Me Up” taken from the project, the entire project from a range of contributors has now been revealed and is as star-studded as you might imagine.

The likes of Burna Boy, Tems Fireboy DML, Rema and Future all make guest appearances across the LP showcasing talent from all around the African diaspora.

Not only that, but two UK artists also feature on the project, with both Stormzy – who has an entire solo track – and PinkPantheress making guest appearances.

Listen to the Black Panther: Wakanda Forever sound track below on GRM and wait for the film to release next week on Friday 11th.