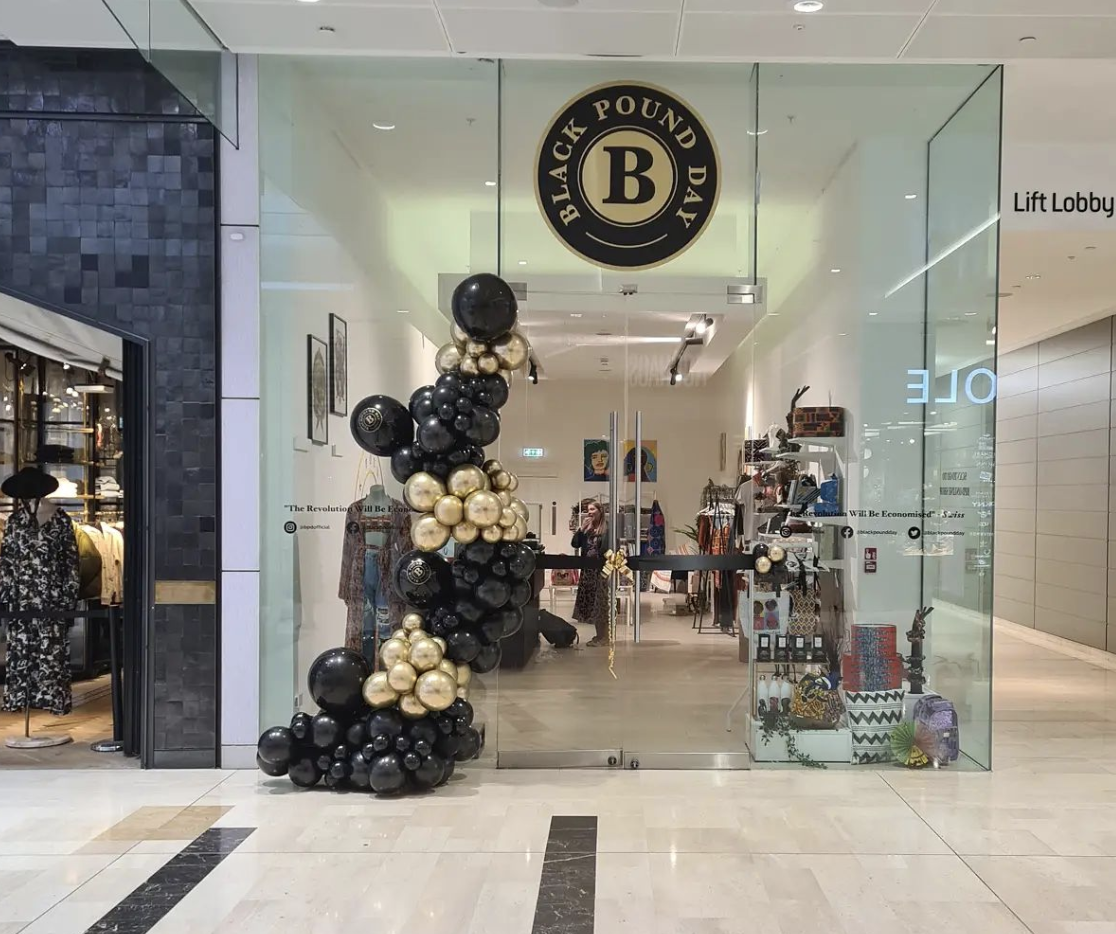 After opening a pop-up in Westfield London last year, Black Pound Day is now set to open a permanent store in the shopping centre!

Black Pound Day founder, Swiss of So Solid Crew, announced the opening of the permanent store on social media.

“This is an absolute special one for us because we are proud to officially say, we have signed a permanent lease to trade at Westfield London, the biggest shopping centre in Europe, and we couldn’t have done it without You!!!!” Swiss wrote.

The launch of the pop-up store is another big moment for Black Pound Day which was established in 2020 to encourage people to support and invest in Black-owned businesses on the first Saturday of each month.

BPD opened a pop-up store in Westfield London during Black History Month last year, followed by calls to make it a permanent fixture in the shopping centre – which have now been answered.

“Glancing back to when we launched our pop up store in 2021’s Black History Month, it was a momentous achievement,” reads an official statement from the Black Pound Day page. “For those that participated, you could feel the energy shift, how we brought Black retail therapy to the high street, resulting in a mass feeling of reward, which was unprecedented.

“We really showed how impactful our spending power is, which totally exceeded our expectations. You left us with no choice but to go ahead and answer your calls to make the Black Pound Day Store a full time retail experience all year round.

The permanent Black Pound Day store will include a range of Black-owned brands ranging from homeware, footwear, clothing, skincare and make-up, books, jewellery and more.

Make sure you head down there when it opens in a few weeks!