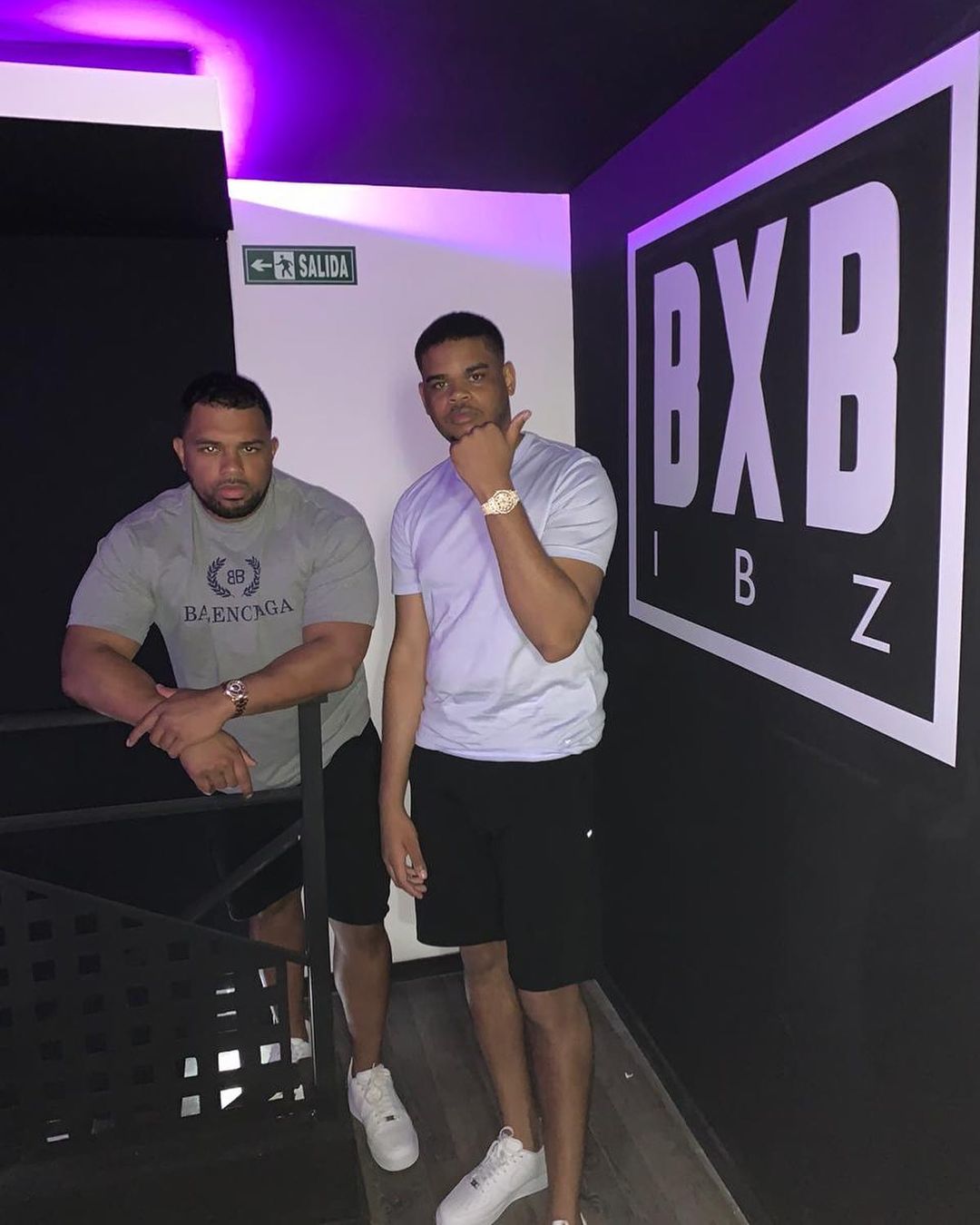 In news that is sure fire to ignite excitement in any UK rap fan, Blade Brown has announced that he’s soon to release a collaborative mixtape, alongside K Trap.

Chatting to our very own CEO Posty on the latest episode of GRM Radio over on Apple Music, the Bags & Boxes legend confirmed a long-called for joint project between the two, revealing that the pair are working on it and are expected to release it soon.

Catch the full clip below and be sure to catch up with the entire episode of GRM Radio with Blade Brown when you’re done here too.

Stay tuned to GRM Daily for more news on the mixtape.