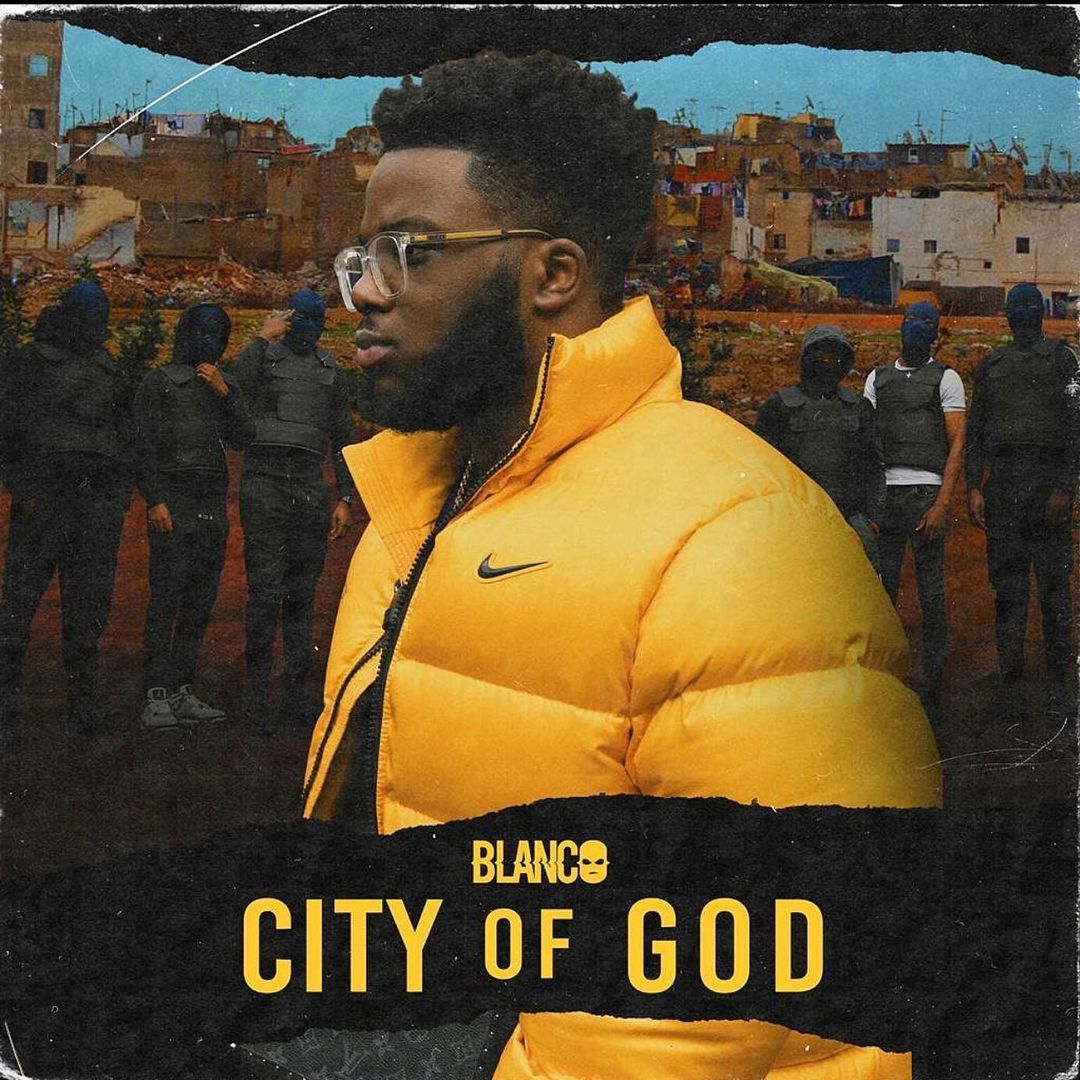 He may have first emerged in the scene with his Harlem Spartans crew and their drill sound but since then, Blanco has displayed his range as a musician and this body of work serves as another reminder of his versatility.

While we do hear Blanco return to his drill roots on track such as “The Great Escape” with Central Cee and “Cerberus” featuring Loski and K-Trap, he also provides us with more smooth vibes such as “Asura & Indra” with Sango, “Surveillance” featuring NSG and his 2020 single “Shippuden”.

As well as showing his range, Blanco also flexes his pen game throughout this 14-track project – proving why many regard him as one of the UK’s top lyricists.

In a new exclusive interview with us, Blanco spoke on his plans following the release of City Of God.

“After the tape, the plan is to drop an album,” he said. “Kinda bring it to the next level. That’s my plan. Everything on the tape but just ten times better.

“I know how to do a tape now. Getting used to it was long but I feel like I understand it now. I can work on perfecting everything.”

Be sure to take in City Of God below while we wait to see how Blanco continues to evolve his sound on his debut album!