Live Review: Blxst Blesses Fans Across the Globe During Recent Headline Tour ‘Before You Go’ 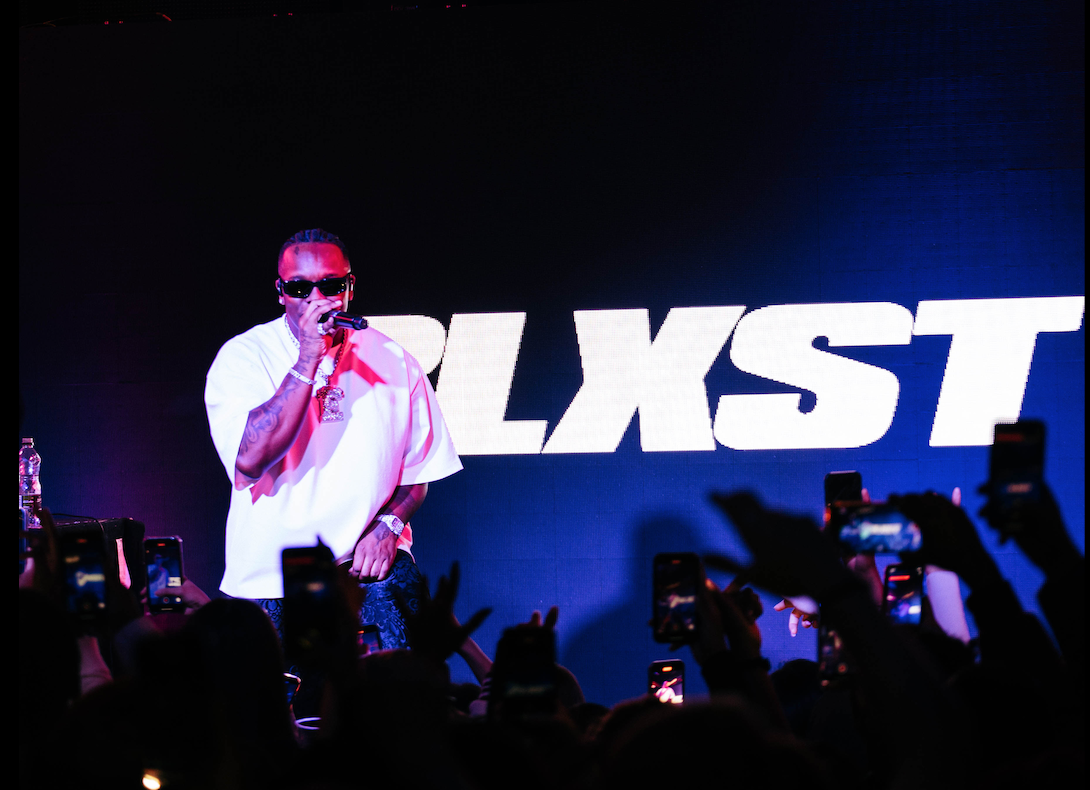 Whilst carving a legacy that has been years in the making, Blxst stands tall within the world of new-school R&B. This highly-acclaimed South California star has a wealth of experience behind him in all realms of the artistic sphere; he is an accomplished singer, songwriter, rapper, director, producer and record label founder, and with this endless skillset under his belt, he is a force to be reckoned with. After being in the industry for almost a decade, Blxst’s career has continued to expand in all directions as he reaches lofty new heights in his evolving success story.

Both clipped and smooth in his tuneful vocals and melodic flows, he has curated a distinctive, cohesive and unique sound that sits comfortably at the intersection between rap and R&B. As one of the hottest artists in the industry right now, he seems to have a magnetic pull: everyone wants a piece of Blxst’s magic. He has collaborated with some of the biggest global stars, including Rick Ross, Nas, Burna Boy, Kendrick Lamar, Chris Brown, Snoop Dogg, Firebody DML, and Young T & Bugzy, to name a few.

Having said all this, it’s no wonder that Blxst’s first global headline tour, “Before You Go”, was a roaring success. The tour, named after his second studio album, released in April this year, was a welcome celebration of his hearty discography. The worldwide shows kicked off at Wireless in July, where he performed at both the London and Birmingham dates. Blxst then went on to traverse the world with his music, visiting North America, Australia and Europe before coming full circle and ending back in the UK and Ireland, with his final tour date in Manchester on 16th November. Just one day before the closing show, he learned of his Grammy nomination for “Die Hard”, a track that he features on with Kendrick Lamar and Amanda Reifer – his performance of the song hit differently that night.

Blxst is one of those artists who has the gift of sounding just as good, if not better, outside the studio. The “Before You Go” experience allowed him to showcase his talent at more intimate performances venues filled with impassioned music-lovers who had gathered from far and wide. New and old fans alike sang the star’s flawless melodies and kept up with his clean rap flows whilst enjoying a stripped back set. In the final UK leg of the tour, Scribz Riley, our very own award-winning rapper and singer from East London, graced the stage as his support act.

And when it came to the main event, all Blxst needed was his DJ, his insanely-talented back up vocalist, Cheyenne Wright, and himself. Aside from some slick visual art and atmospheric lighting, the hit-maker didn’t require much else to provide a fulfilling experience. With the trappings of a true star, his clean vocal performance, impressive musical arrangement and mesmerising energy was more than enough to make the show unforgettable. There were no dull moments as he took fans on a journey through his art, encouraging his audience to “take a deep breath and live in the moment”. The energy was palpable, especially during the performance of fan favourites including, “Be Alone”, “Overrated”, “About You” and of course, the viral worldwide sensation, “Chosen”.

The success of this world tour is a testament to the artist that Blxst has become. There is no doubt that his impact will continue to grow exponentially. Fans across the globe were lucky to see his greatness in the flesh during this “Before You Go” experience.