Live Review: BOJ Shuts Down Village Underground in Epic Show on final leg of the tour 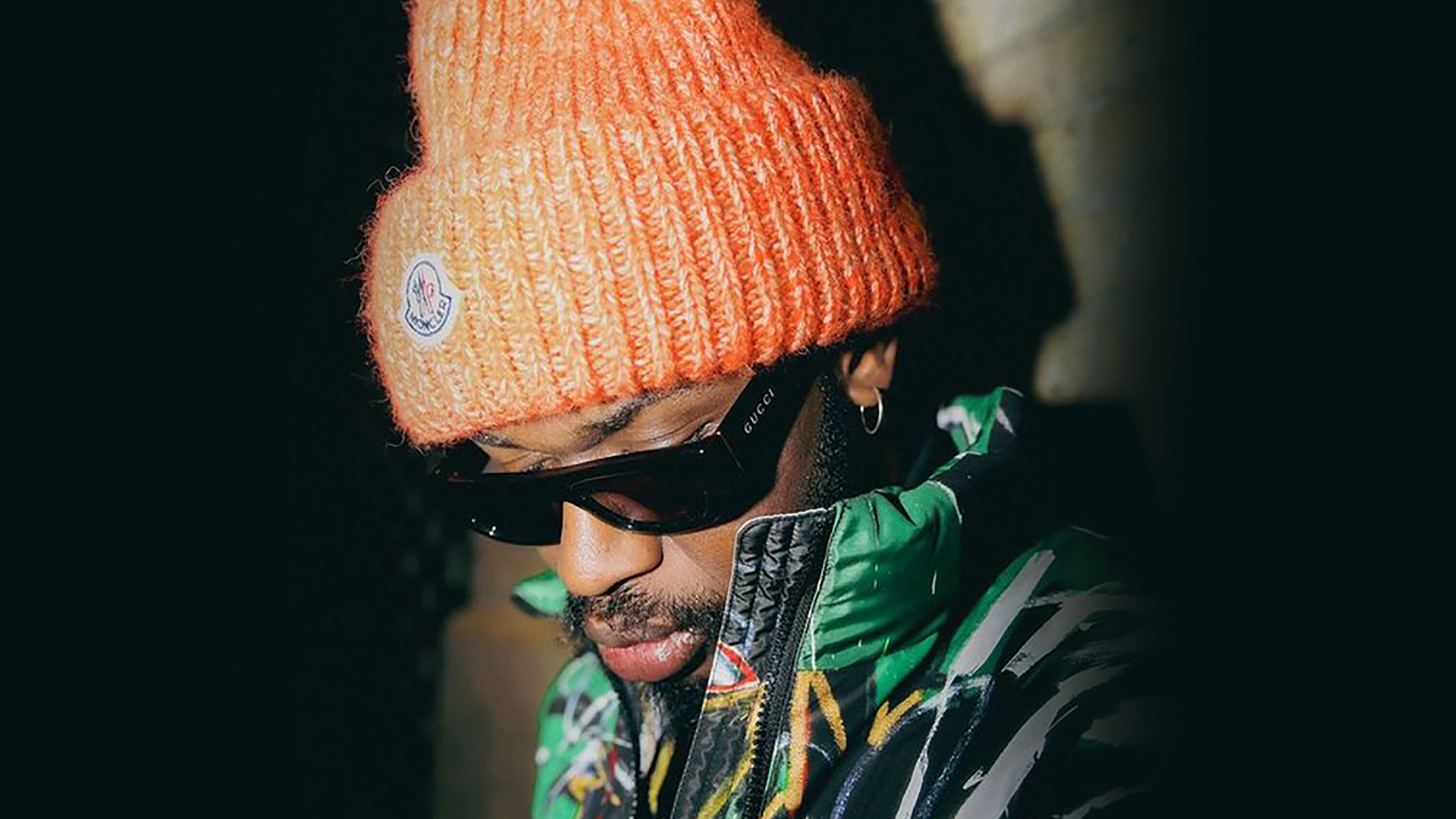 A year after he shut down a fully packed Waiting Room in Stoke Newington, BOJ returned to London for his second UK tour and upped the levels considerably by serving a show of a whole different magnitude. This time he shelled a far bigger venue in Shoreditch where he packed Village Underground with people who came to hear Gbagada Express live, his latest album which earned him a nomination for Best Independent Album at the AIM Independent Music Awards this summer.

BOJ has had a great ascension since last year and Gbagada Express is a token of his evolution and also a huge machine that paved the way for him to develop even more. Sonically, BOJ continues to be the same BOJ who got a whole venue singing two songs acapella in the dark when the power cut off on stage last year, only now he’s even greater and leaves far bigger pieces of himself on stage. The energy he projects on the crowd is now more powerful, and the show on Sunday was a testament to it.

The Nigerian artist started his UK & IRE tour at the beginning of October, touching down in Dublin, Manchester and Birmingham before he headed down to London for the grand finale of Gbagada Express.

As he delivered a memorable night, he had the support of numerous great artists and DJs who contributed to keeping the crowd’s energy at the highest level during the first part of evening.The show was hosted by Wizzy, a great entertainer and artist who was in charge of the good vibes until BOJ blessed the stage, with help from the incredibly talented opening acts Dizzy Goku, Y.D.A, AdeJosh, Kobi, Bella, Tomia Gape and the littiest DJs Juls Baby, Shōlz, and Lats the DJ.

BOJ was welcomed on stage by a very large and excited crowd, who danced for over an hour to some of his latest great hits off Gbagada Express such as “Emotions”, “Abracadabra”, “Action Boyz” and “Culture”. As BOJ is undoubtedly a master of entertainment he brought out Obongjayar and ENNY to perform their feature songs together, which was just the beginning of a long string of special guest appearances which culminated with none other than Wizkid.

BOJ had no less than 11 special guests to touch the stage on Sunday night, with one who even he didn’t know was coming. The audience was blessed with performances by Bella Shmurda, Kida Kudz, Teezee, Aje Butter, Obongjayar, Show Dem Camp, Odunsi (The Engine), ENNY, Gabzy, Mellissa, and Wizkid, each one of them delivering memorable renditions that will remain imprinted on the minds of everyone in attendance.

The last night of the Gbagada Express tour is a staple of BOJ’s evolution both as an artist and an entertainer and will always be a milestone in his career as he returned to the UK to deliver a show on a way larger scale than the one in 2021 and exceeded everyone’s expectations by far.