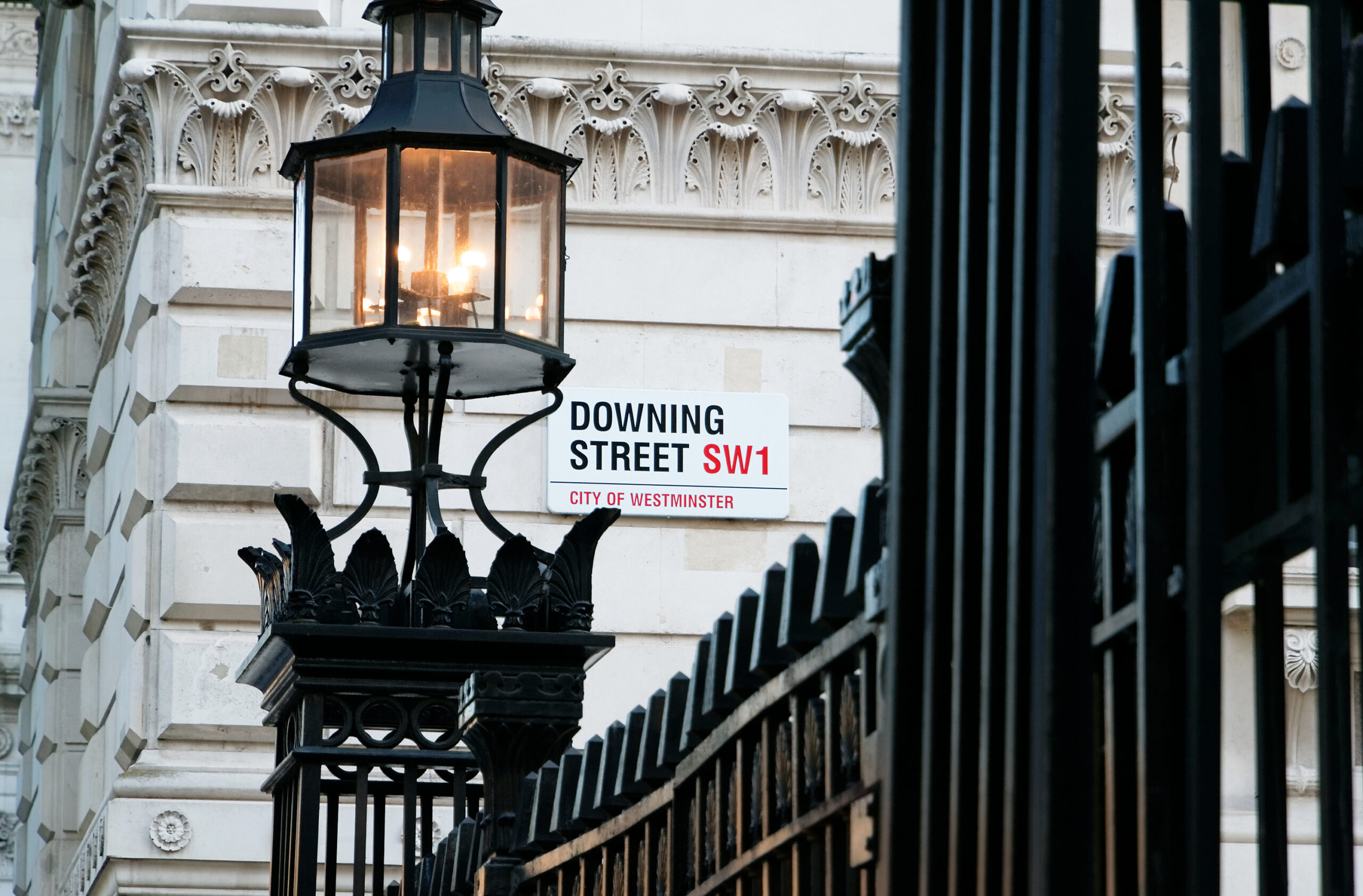 One of Boris Johnson’s former aides has apologised “unreservedly” for a Downing Street party held to mark his departure on the eve of Prince Philip’s funeral during lockdown restrictions last year.

According to the Daily Telegraph, a leaving party for James Slack – now Deputy Editor at the Sun – was held in Downing Street on April 16 a day before Prince Philip’s funeral, when indoor social mixing was banned.

Following the Daily Telegraph’s report, Slack has apologised for the social event held in his honour.

“I wish to apologise unreservedly for the anger and hurt caused,” Slack said in a statement. “This event should not have happened at the time that it did. I am deeply sorry, and take full responsibility.”

Slack – Boris Johnson’s ex-director of communication – said he cannot comment further on the event as it is under investigation alongside a string of other alleged government parties held amid lockdown restrictions.

His statement comes day after Prime Minister Boris Johnson issued an apology to the Commons for his attendance at a Downing Street Garden Party during the UK’s first lockdown.

“I should have recognised that even if it could be said technically to fall within the guidance, there are millions and millions of people who simply would not see it that way, people who have suffered terribly, people who were forbidden for meeting loved ones at all inside or outside, and to them and to this House I offer my heartfelt apologies,” Johnson said.

[Image by Pres Panayotov via Shutterstock]