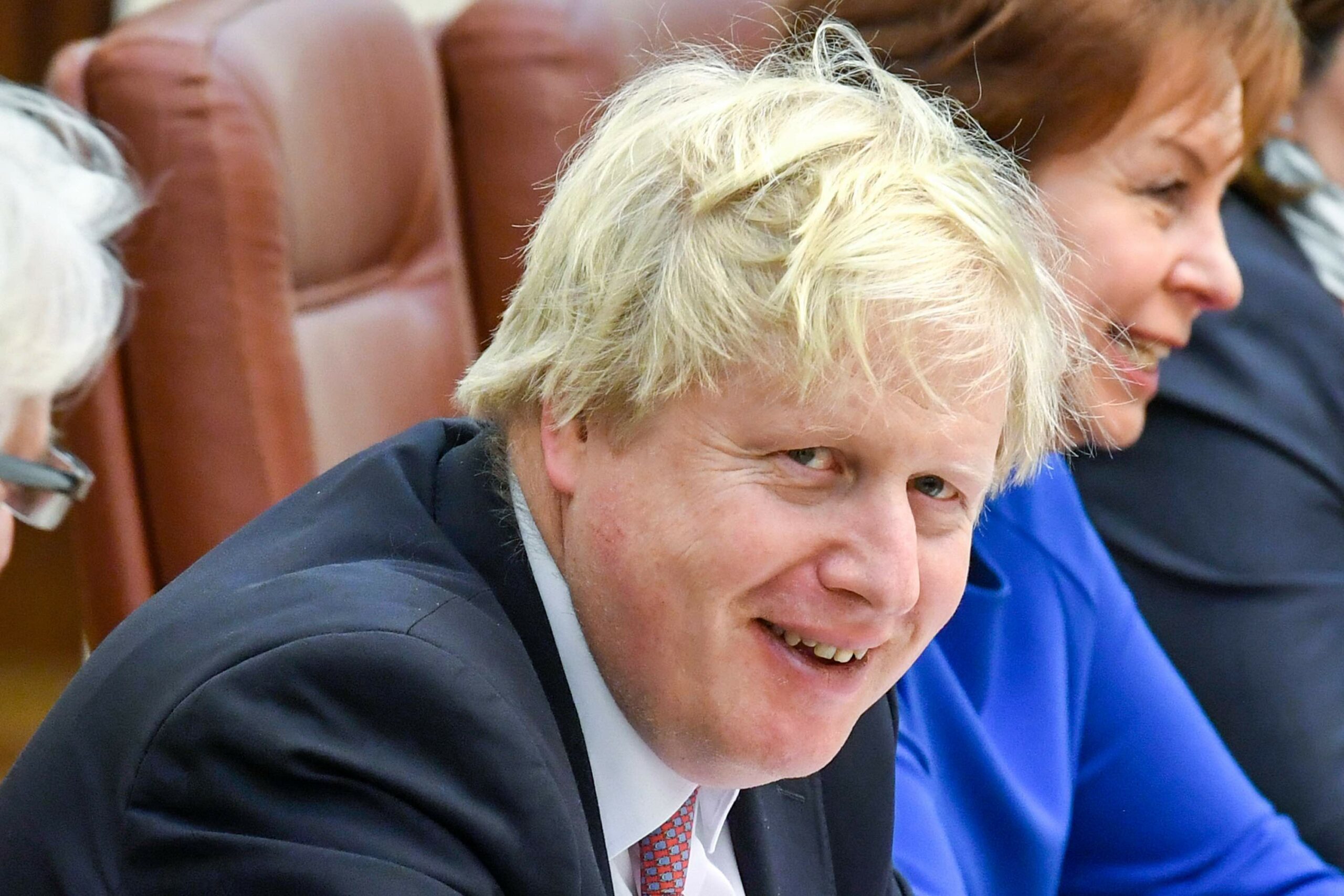 Over the last few days, the government has come under fire after a video was leaked which seemed to reveal that an illegal Christmas party had taken place during lockdown last year. The video, which features Allegra Stratton (Boris Johnson’s press secretary) rehearsing questions, sees her jokingly suggest that the “fictional party was a business meeting and it was not socially distanced”.

The atmosphere is very jovial throughout the rehearsal and is clearly not something any of the Downing Street employees were taking seriously, despite the fact that last year many of us were expected to stay at home and not spend Christmas with our families.

Naturally this has caused a national uproar, as the revelations have further deepened the divide between those in power and the rest of us. Labour party leader Sir Keir Starmer has called for Boris Johnson to “come clean” and apologise about the allegations.

There have been further allegations that have suggested that two more illegal events took place during the festive season last year. Boris Johnson was alleged to have given a speech at a colleagues leaving drinks, and a full blown Christmas party which went on past midnight, complete with food and games allegedly also took place.

The Met have a policy of investigating retrospective breaches of COVID-19 lockdown policies, but it remains to be see if a formal investigation into the events surrounding No.10 Downing Street will take place.