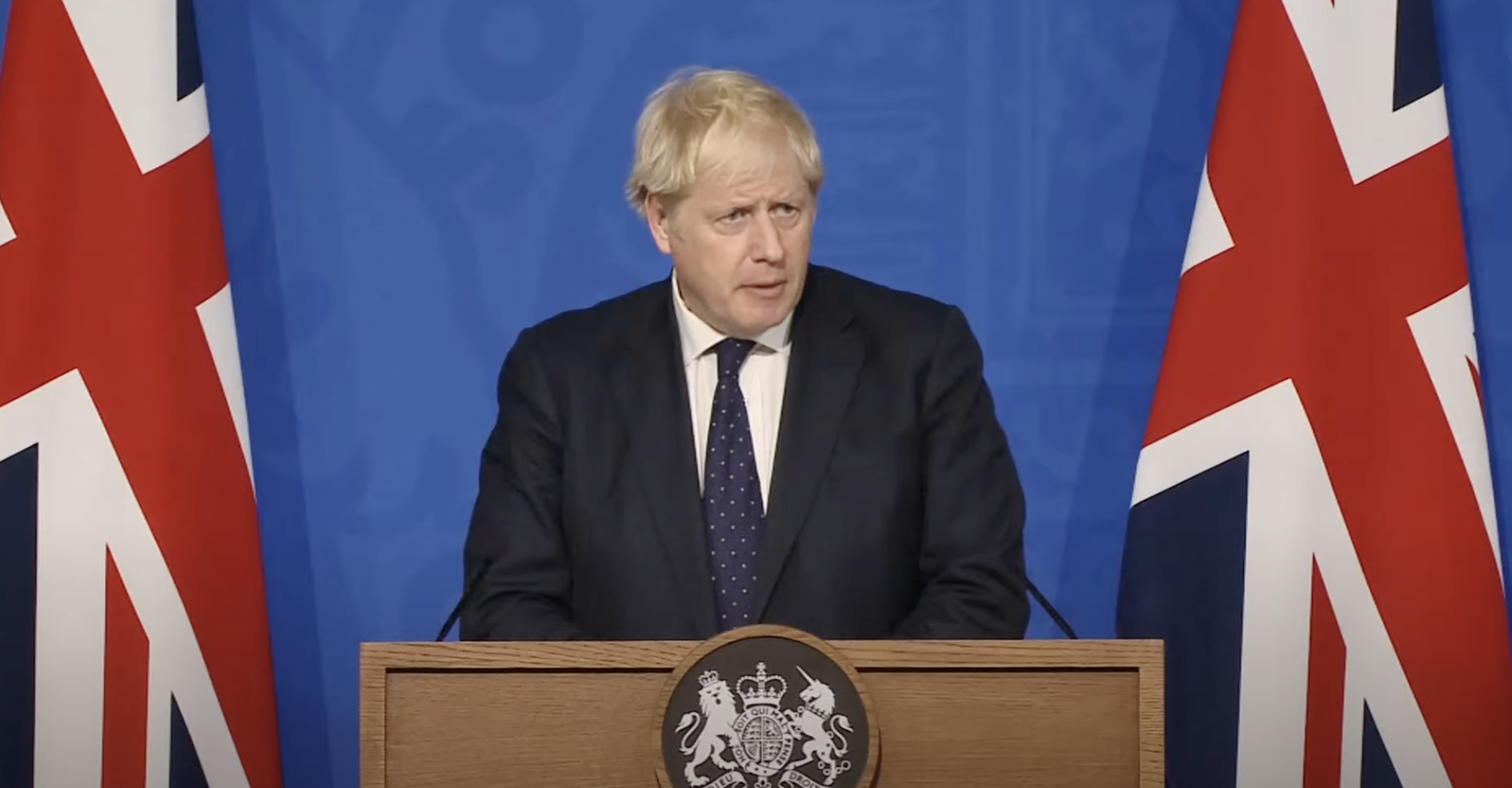 The UK government has set out its plans to manage the coronavirus pandemic in the coming winter months in England.

The plans were revealed by Prime Minister Boris Johnson during a news conference today (September 14).

During the conference, Mr Johnson reiterated that plans to introduce vaccine passports to get into clubs and large events have been scrapped. It comes after the Health Secretary Sajid Javid confirmed the U-turn on the proposed policy to Andrew Marr on the BBC on Sunday.

“We do not see the need now to proceed for instance with mandatory certification,” Mr Johnson said. However, he did add “it’s not sensible” to completely rule out the introduction of Covid passports in the future.

The Prime Minister also said the government aim to “intensify” the vaccine programme, offering one dose of the Pfizer jab to 12-15 year olds from next week.

He added that the government is “motoring ahead” with the booster programme which will see over 50s and the clinically vulnerable invited for a third jab six months after their second dose.

When asked about travel rules, Boris said the government “will be saying more” on the matter and the traffic light system “shortly”.

Boris Johnson said the strategy for the autumn and winter months is essentially to “keep going”.

“We will continue to offer testing, we will continue to urge everyone to be sensible, to be responsible – wash your hands, use ventilation, consider wearing a face covering in crowded places with people that you don’t know, stay at home if you feel unwell, download and use the app.”