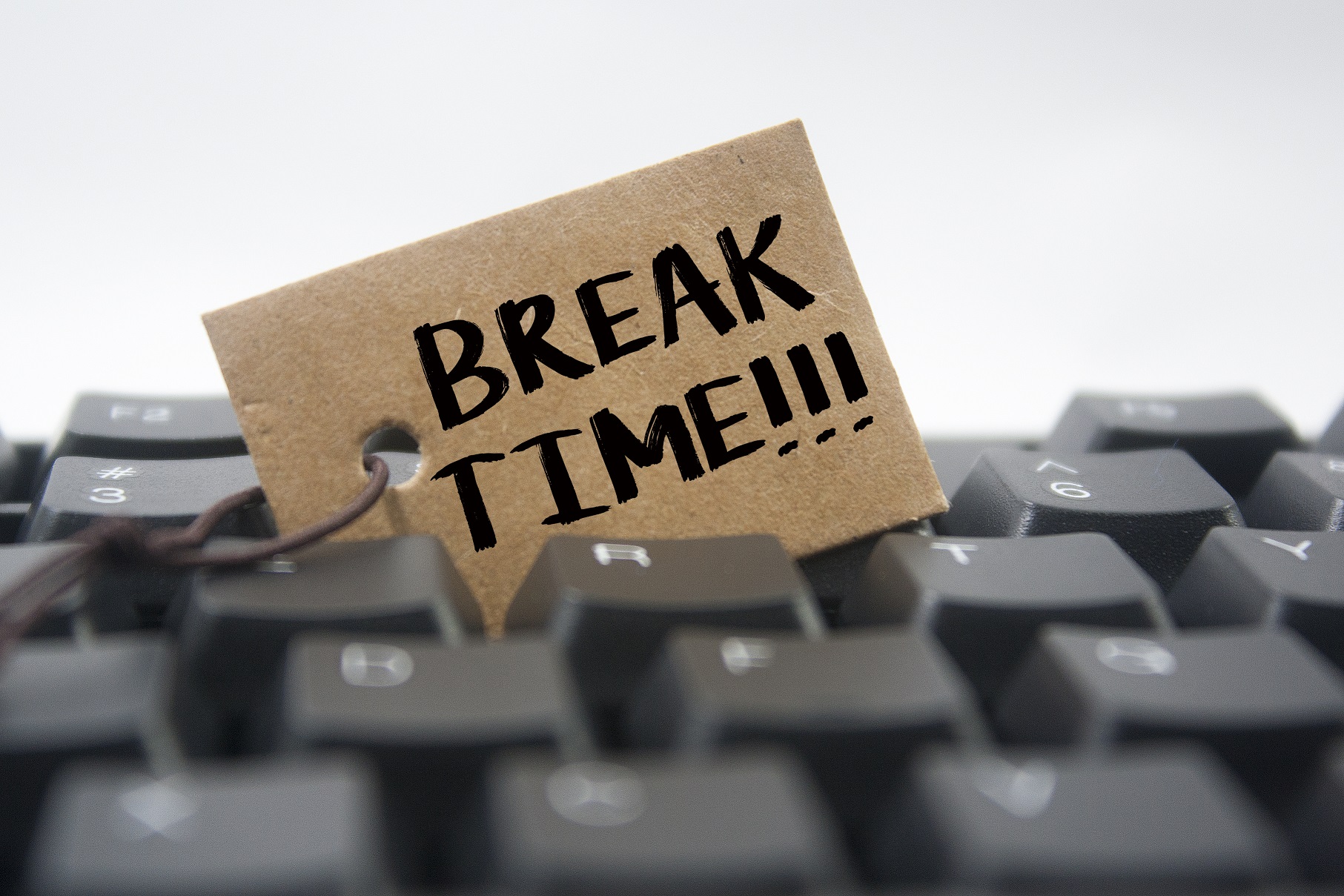 All staff at the company will be offered the specifically tailored break for 30 minutes a day.

Erika Lust said, “I value my employees and I know that when they feel good, we do good work.

“With the pandemic and the huge shift in how we live our lives, I began to notice that my employees had become somewhat agitated and were performing with less energy than before.

Cat, head of communications and content at the Erika Lust Films, said: “Picture this: a team of happy employees with their creative juices flowing and being productive because they’ve had some time scheduled to make themselves feel good.

In other sex and relationship news, men who wear clothes with large designer logos on them are more likely to be untrustworthy in romantic relationships and cheat according to a new study.

The study aimed to uncover if designer clothing made men appear more attractive to women.

This was based on the theory that “audacious displays of wealth” created an alluring illusion of power which would draw in the opposite sex.

Instead, the study found that designer/luxury clothing items suggested that the wearer cared more about mating i.e. sex than long term commitment.