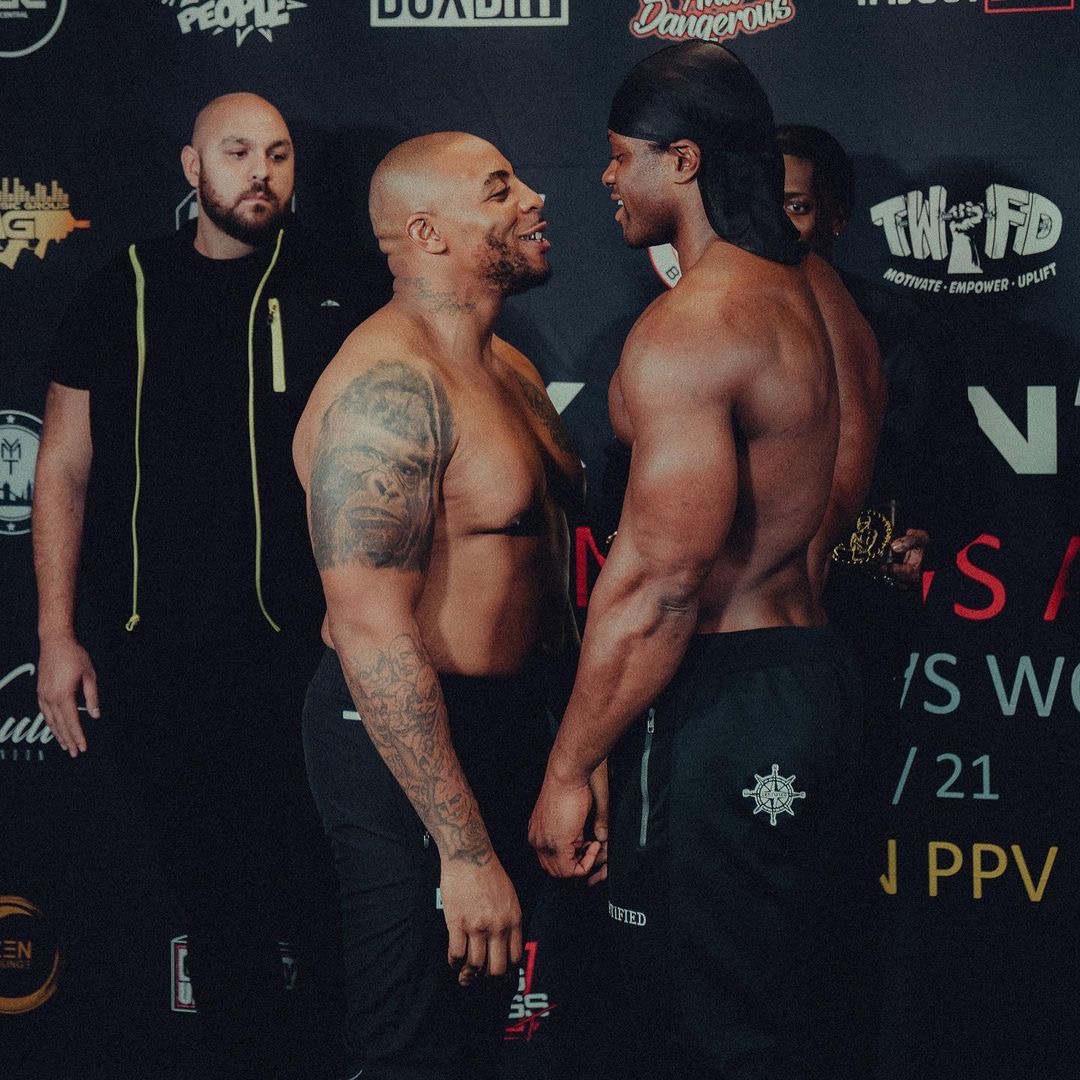 In a unanimous decision, Bouncer won the fight and he later praised his opponent and celebrated their monumental achievement.

The fight consisted of five separate three-minute rounds and at the end of the fifth, the winner was crowned by the judges.

The commentators praised the men for their ability to last so long in the ring.

In his post-match interview, Bouncer said, “I feel fucked” and Bouncer also talked about how hard the training was and expressed his pride at building his new platform and his journey from prison to working in Timpsons to his current successes.