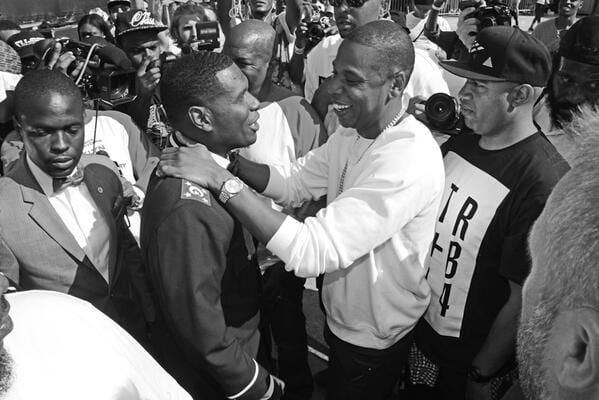 Last month Jay Electronica announced he will be returning for to the UK for his first live performance in 5 years. Its been a while since we herd fresh material from the New Orleans lyrical guru and per usual, Jay Elec didn’t disappoint.

Featuring vocals off of Jay-Z’s single “Success” from the ‘American Gangster’ album, Electronica again proves why he is and will always be a top tier lyricist.