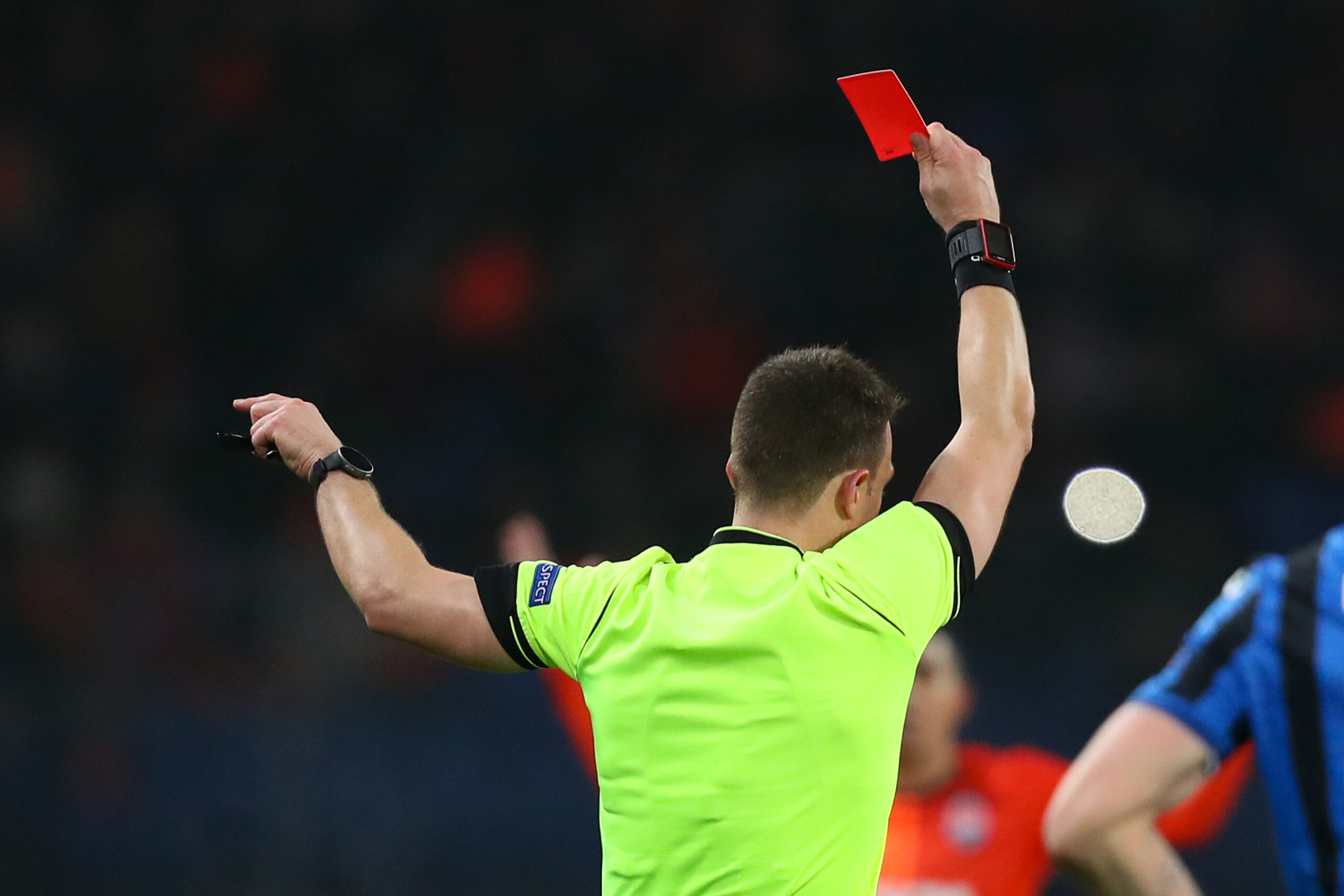 A Brazilian football player has been charged with attempted murder after knocking a referee unconscious in a second division game.

The incident happened on Monday (October 4) in a match between Sao Paulo de Rio Grande and Gurani de Venancio Aires.

In the early stages of the second half when Gurani were winning 1-0, referee Rodrigo Crivellaro called for a foul against Sao Paulo’s William Ribeiro who then viciously kicked the official, leaving him unconscious before he was taken to hospital.

The game was suspended and Ribeiro was arrested at the stadium and charged with attempted murder.

Crivellaro was released from hospital on Tuesday morning (October 5).

Local police investigator Vinicius Assuno said “[Ribeiro’s] attack was very strong and violent, kicking the referee in the head and making him pass out.

“The referee had no chance of defending himself.”

A judge will now decide whether Ribeiro will remain in custody during the investigation or be released on bail. His contract has also been terminated by his Sao Paulo side, who called the incident “one of the saddest episodes in their history”.

[Image by Oleksandr Osipov via Shuttertock]