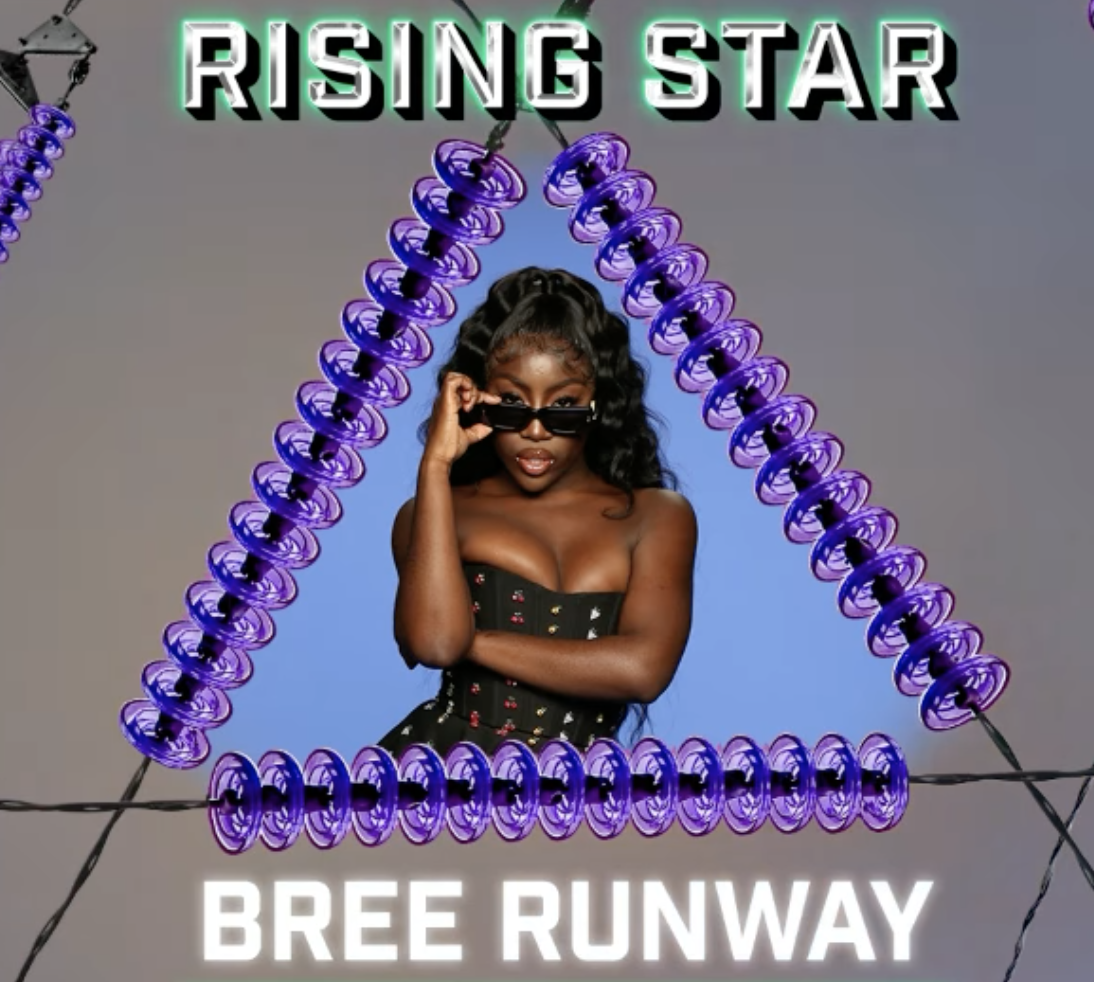 It’s that time of the year – the Brit Awards have announced the names featured on the shortlist for their 2022 Rising Star Award!

Hackney’s very own Bree Runway is one of the three nominees, standing against artists Holly Humberstone and Lola Young for the title. Each of them hope to follow the lead of winners before them – such as last year’s Rising Star Griff.

Speaking on the nomination Bree said “I feel so honoured to be recognised by the Brits in this way, it’s all so exciting especially as previous nominees have gone on to do such amazing things, I hope I’m struck by that same luck. Attending [the Brit Awards] has been something I’ve wanted to do for years, but attending as a Rising Star nominee is a DREAM”.

Converting this dream into a reality is, without a doubt, the suitable response to Bree’s impressive past few years. In 2018 she signed to Virgin EMI, resulting in collaborations with artists such as Yung Baby Tate and Glass Animals.

2021 would find the star collaborating with Missy Elliott on her single “ATM” – catapulting her even higher in the music world and on social media. This year, Bree has gained further acclaim, such as being shortlisted for the BBC Sound of 2021 poll and being voted to receive the BET award for Best New International Act.

The Brit Awards 2022 will take place on 8th February at the London 02 Arena. The 2022 Brits Rising Star Award will be announced on the 10th December so stay tuned until then!