Digital Pound ‘Britcoin’ Could Launch In Second Half Of The Decade 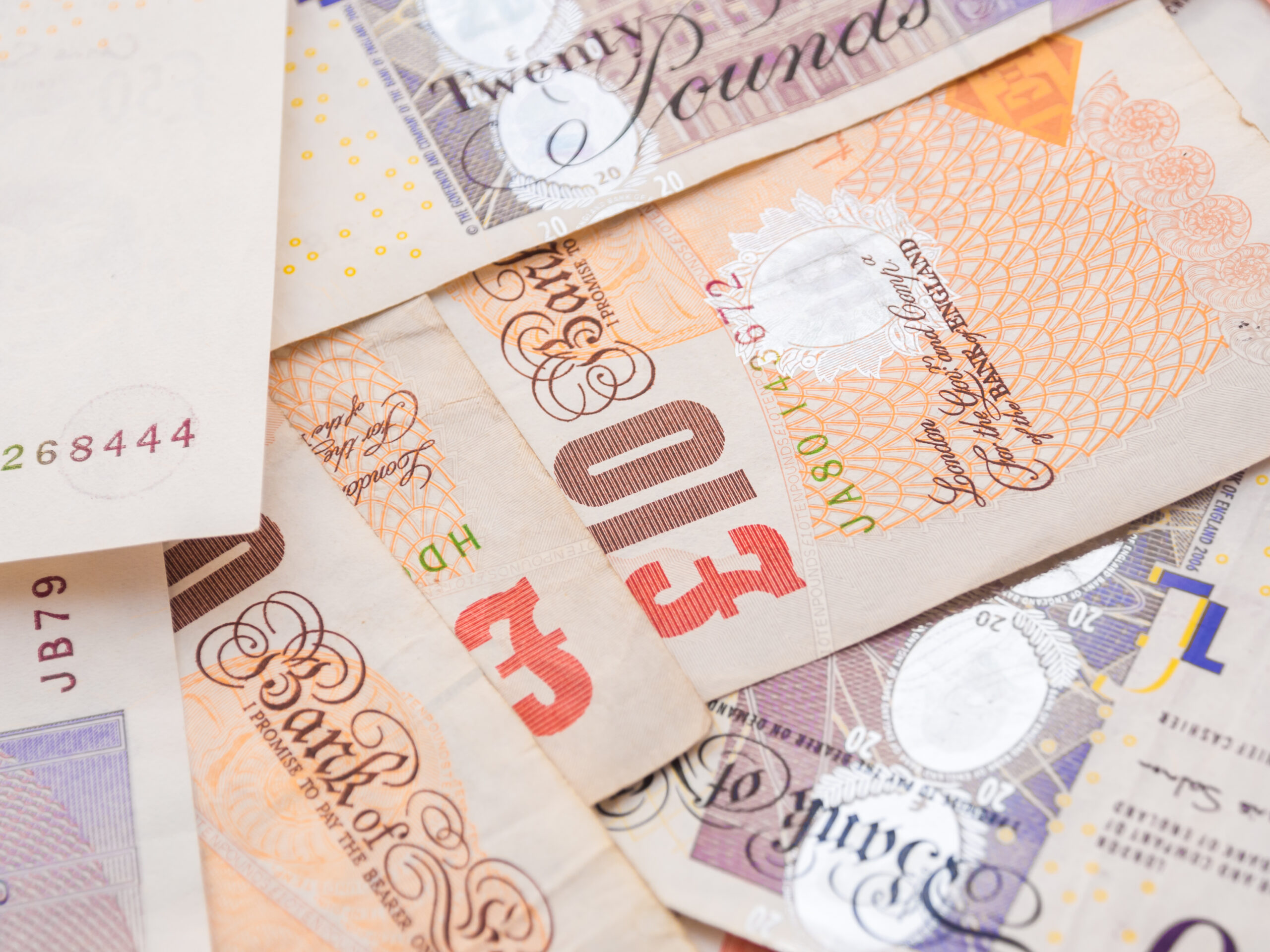 The launch of the digital pound could happen in the next half of this decade at the earliest, the Bank of England (BoE) has announced.

Yesterday (November 9) the BoE revealed the next stages of its plans to potentially launch a Central Bank Digital Currency (CBDC) – informally dubbed ‘Britcoin’ at the moment – in the UK.

In a statement the Bank said that in 2022, alongside the the Treasury, it will establish a consultation to assess the benefits and implications of launching a digital currency.

If the consultation concludes that the UK should have a CBDC, the Bank and treasury will move into its ‘development’ phase which would last several years – making the second half of the decade the earliest launch date for a digital pound.

“The plan to publish a consultation next year on CBDC is a crucial step in our policy development, especially as we further our thinking on the pressing issues at hand,” said Deputy Governor for financial stability at BoE, Jon Cunliffe.

“What it will do is provide a platform for interested parties and relevant groups to engage with the key questions on the merits of CBDC, and whether the public sector should advance to a development phase.”

At current, no decision has been made on whether to introduce a CBDC in the UK.

[Image by Makhh via Shutterstock]