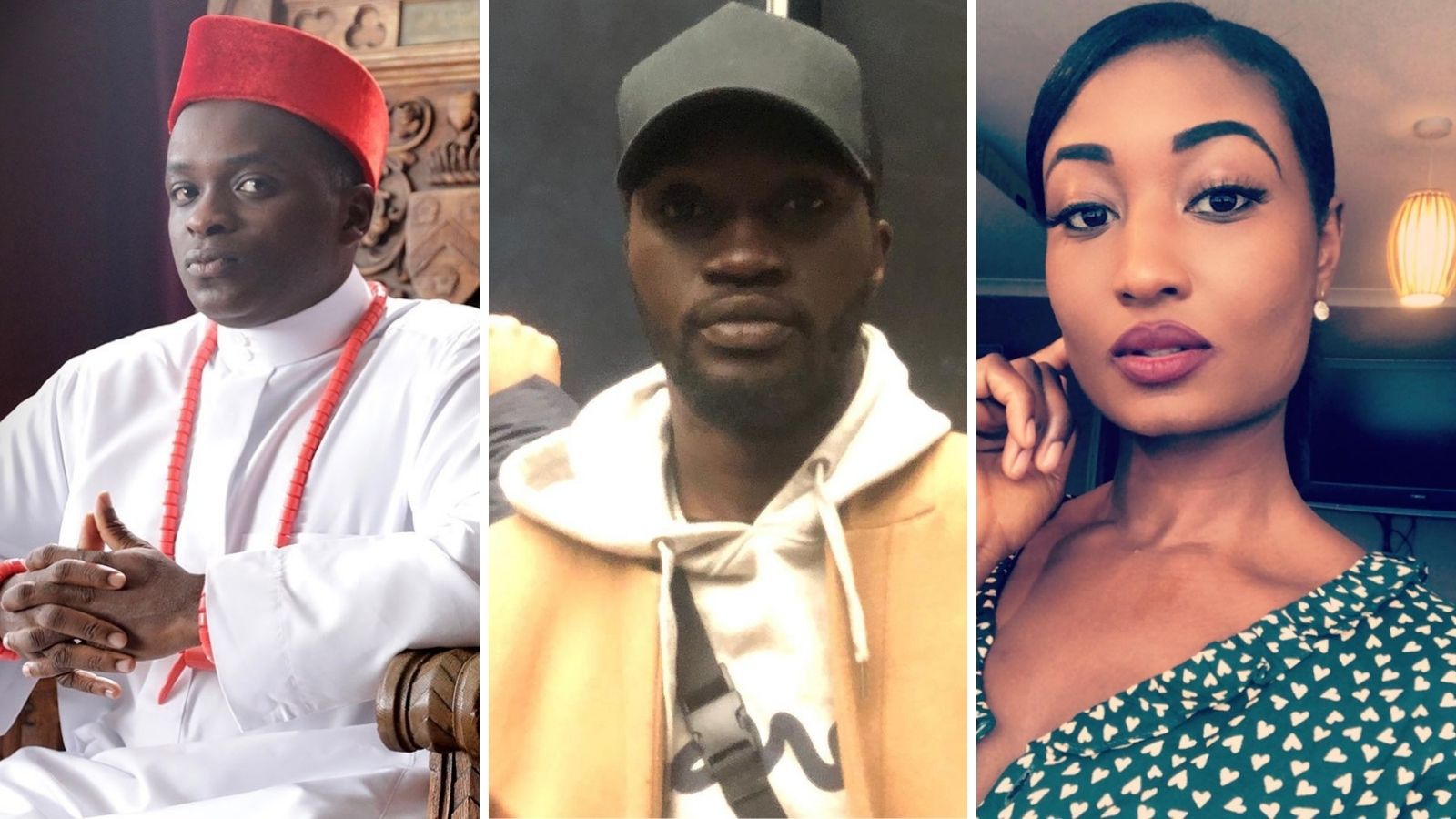 Titled Finding Forever, the film will be set in a London gospel church and will follow three best friends in their varied romantic pursuits.

With a married friend, a newly engaged one, a dater and more, the film will follow their love life as well as everything else you’d expect.

Femi previously starred in The Intent 2: The Come Up, Arnold Oceng in The Good Lie and Vanessa Donovan in The Truth.

Director of the film Emmanuel Anyiam-Osigwe said, “Everyone at BUFF Originals is delighted to welcome such a plethora of British and American talent on board. We have an exciting mix of youth and experience, and we’re primed and ready to commence sales at AFM”. 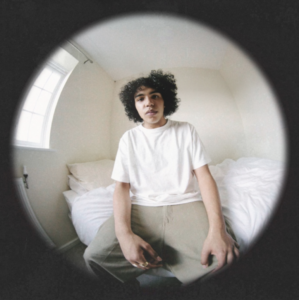