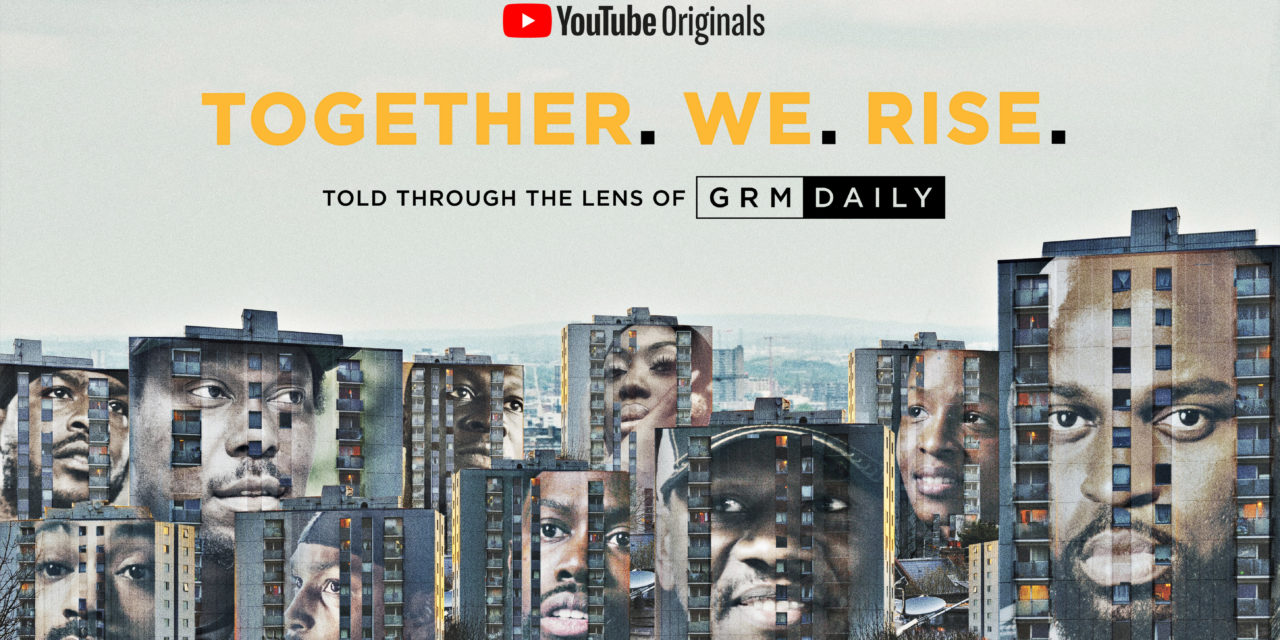 Our docuseries, Together We Rise: The Uncompromised Story Of GRM Daily, picked up an award at the 2021 Broadcast Digital Awards!

The ceremony for the awards, which celebrate the most innovative, interactive and creative digital content of the year, took place last night in London (October 6).

During the night it was revealed Together We Rise scooped up the award for Best Popular Factual Programme, with one judge describing the series as being an “important story with brilliant access and talent”.

Released just over a year ago, Together We Rise is a four-part documentary series focusing on the journey of GRM Daily and our CEO and founder, Posty. As well as exploring the rise of GRM, the doc also highlights the growth of grime and rap music in the UK despite the many obstacles over the years.

The series featured appearances from some of the biggest names in the scene including Skepta, Stormzy, Giggs and more.

Another judge from the Broadcast Digital Awards said Together We Rise is an “important and iconic telling of the black British experience”.