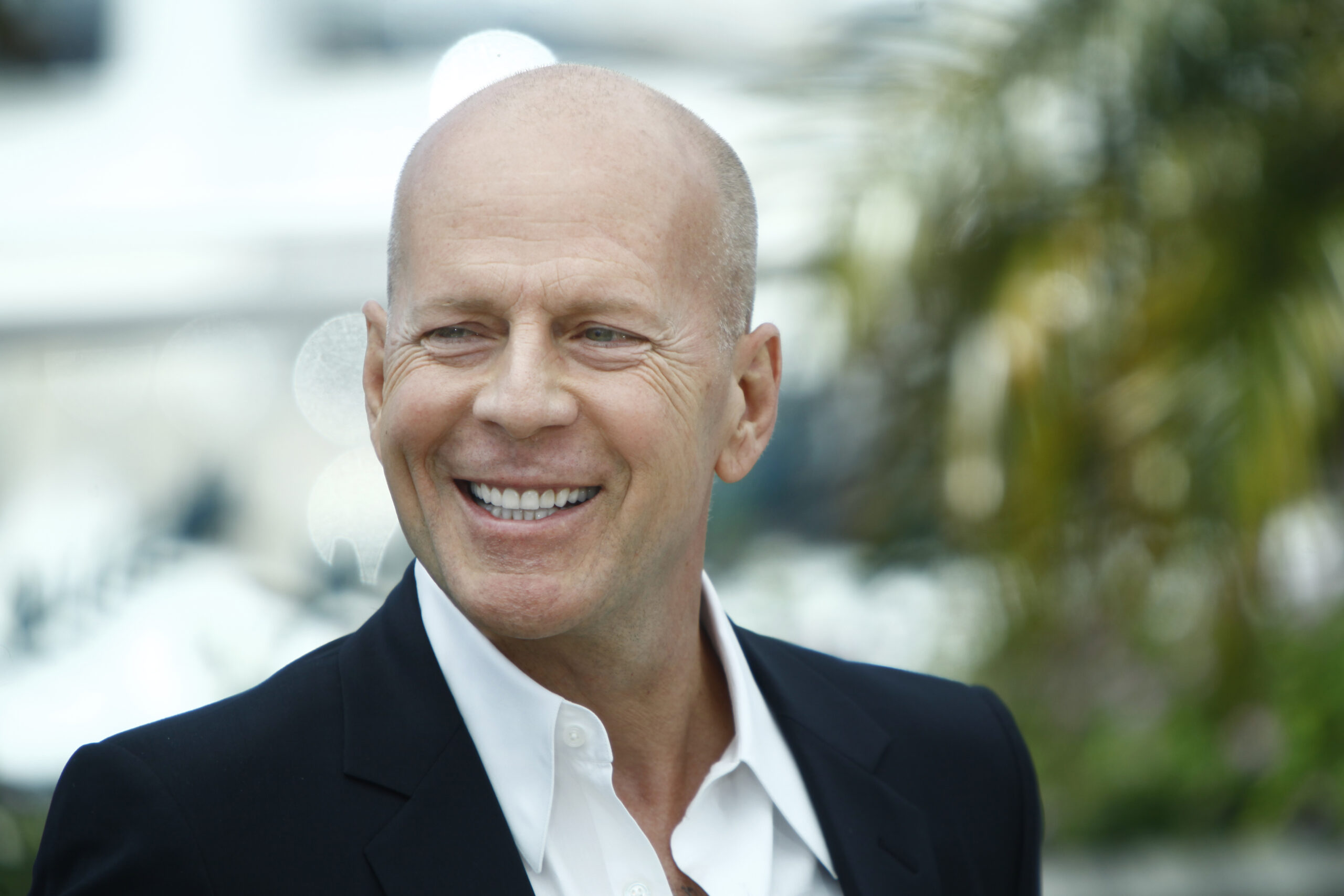 Hollywood star Bruce Willis will be ‘stepping away’ from acting due to a condition which causes difficulties with language or speech, his family have announced.

Bruce’s daughter, Rumer Willis, has revealed that her father has been diagnosed with aphasia which is “impacting his cognitive abilities”.

“As a result of this and with much consideration Bruce is stepping away from the career that has meant so much to him,” Rumer wrote on Instagram.

Since starting his acting career in the 1980s, Bruce Willis, 67, has starred in a number of blockbuster movies – most notably the Die Hard series which began in 1988.

He also appeared in 1998’s Armageddon, as well as Quentin Tarantino’s Pulp Fiction, the 1999 flick The Sixth Sense and much more.

He steps away from his acting career with five Golden Globes, three Emmys and over 140 acting credits.

Marlo has given us a new video for his track dubbed “Chris Rock”. Take in the visuals right here on GRM Daily....

Neema has given us the video for his drop dubbed “Benz Truck” and you can have a watch of the visuals here on GRM Daily!...

Monost4r has come through with a set of visuals for “Ain’t The Same”. Take in the video for the song here on GRM Daily....