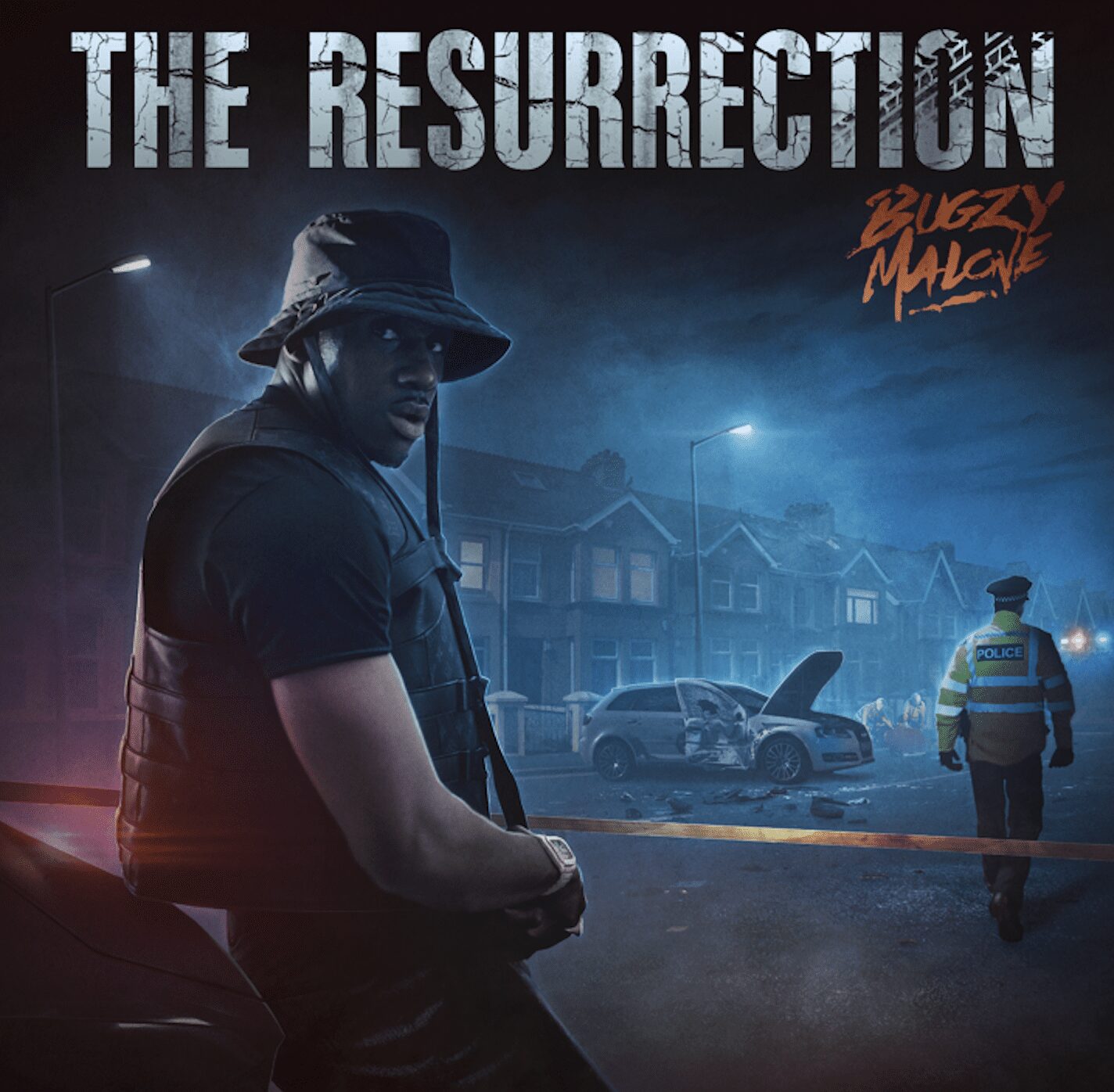 Manchester’s Bugzy Malone has finally gifted us with his highly-anticipated album, The Resurrection.

If there’s one thing we can expect from Bugzy, it’s realness and this project is filled with it as the rapper speaks openly on a number of tracks such as “Welcome To The Hood” with Emeli Sandé, “Don’t Cry” featuring Demot Kennedy and “M.E.N III” – with the latter two shedding light on the rapper’s near-death crash last year.

Despite the overall sincere feel of the record, The Resurrection also includes more upbeat and self-assured offerings such as “Notorious” with Chip, “Cold Nights In The 61” and “Ride Out”.

Speaking to his supporters on Instagram, Bugzy wrote: “With this Album I’m trying to give you something more valuable than money, something timeless.

He added: “I am very grateful of your support and I hope I’ve done you all proud with what I think is by far my best Album yet. You seen me knocked down and you seen me rise up stronger.”

With stories regarding his past struggles, success and recovering from his crash, this LP is an inspiring one that sheds light on Bugzy’s journey and it’s clear it’s far from over.

Listen to The Resurrection below.