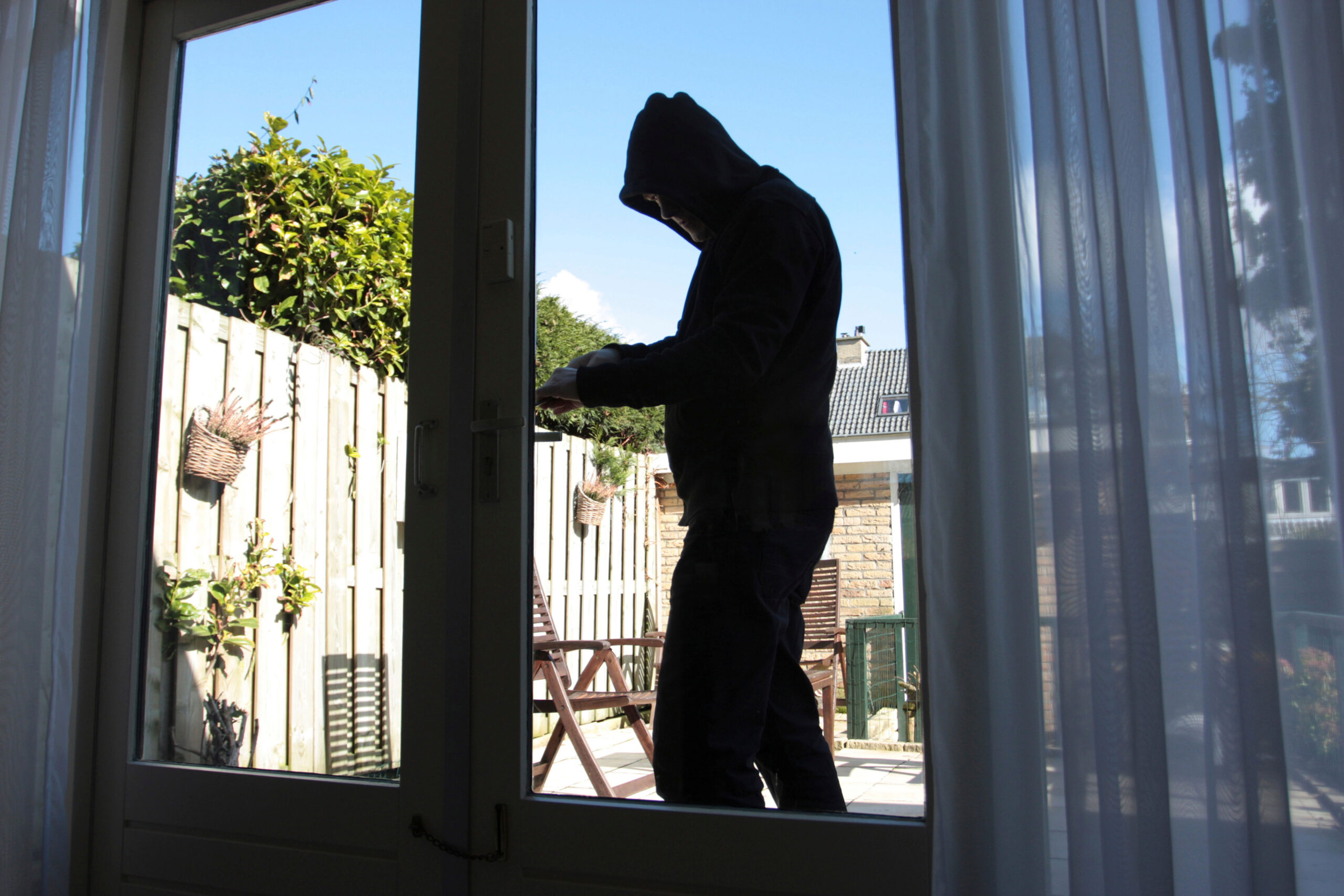 A burglar has shocked the police by leaving behind a note at one of the homes he robbed that complained about there being no money in property for him to steal.

The note was posted on social media by the police after the home of a government officer, Trilochan Singh Gaur, was broken into in India.

The handwritten note was written in their native language and translates to the burglar asking why the house was locked when there was no money left in it.

The note was written on the government officer’s own notepad.

According to the Indian Express, 30,000 rs or around £290 in cash was taken from the property as well as some jewellery.

The police continue to investigate.