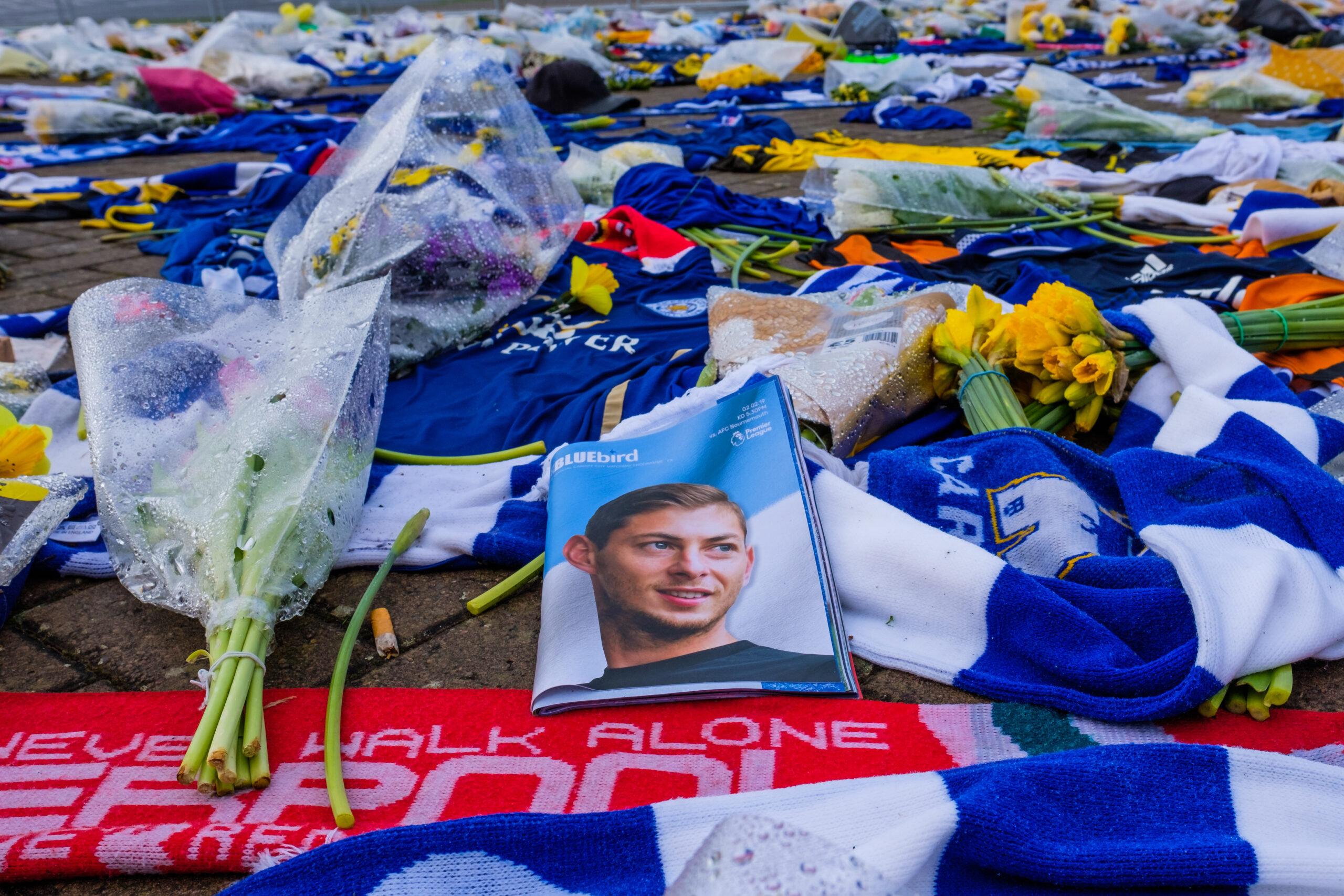 The Cardiff businessman responsible for organising the flight that killed Argentine footballer Emiliano Sala has been sentenced to 18 months in prison.

Sala was travelling from French club Nantes to Cardiff City – who has signed him in a multimullion-pound deal – on January 21st 2019 when the plane crashed in the English Channel, killing the 28-year-old footballer and the pilot David Ibbotson, 59.

The pilot Mr Ibbotson did not hold a commercial pilot’s licence, a qualification to fly at night, and his rating to fly the single-engine Piper Malibu had expired.

Henderson, who had previously admitted to a charge of attempting to discharge a passenger without valid permission or authorisation, was found guilty of endangering an aircraft by a majority verdict of ten to two after a trial.

Immediately after finding out the plane had crashed, Henderson texted several people to tell them to stay silent as it could “open a can of worms”, the jury heard.

“The most basic checks did not take place, prosecutor Martin Goudie QC told the jury. “There was no paperwork, not even that of next of kin details.

“And, of course there are no records, because there wouldn’t be if you knew the pilot you were hiring was not qualified.

He added: “This was an incompetent, undocumented, risk-creating and dishonest organisation.”

Henderson’s lawyer has said his legal team will consider an appeal against his conviction.

[Image by Ray Morgan via Shutterstock]