Coming through with the visuals for his track “Since 2001” is none other than Cadell.

Taken from his 2018 project Lots Of N****s Don’t Observe Nature, “Since 2001” is a grimey offering filled with straight-talking lyrics from the east London representative. Dark and dominated by a silhouette effect, the visuals for the track are simple and allow us to fully take in Cadell’s direct lyrics.

After you’ve viewed the video for “Since 2001” above, click here to see Cadell’s visuals for his self-titled track. 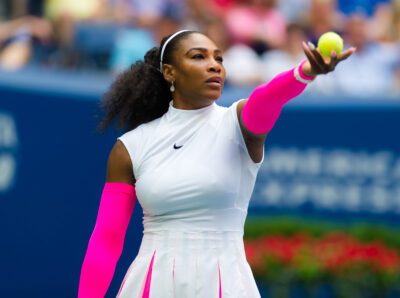 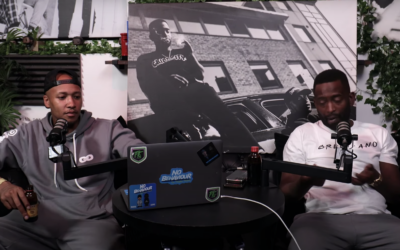 Get ready for banter...