Avelino and Assassin jump on Cadenza’s HARD “No Drama” 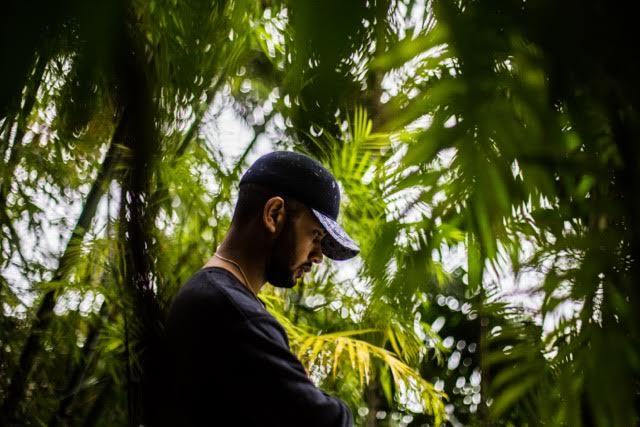 Share
Young Fire Avelino and Jamaican dance-hall legend Assassin join Cadenza on the lead track from his forthcoming EP, “No Drama”. A hard hitting number, with an undeniable darkness, rolling bass and powerful lyrics. This is COLD.
Speaking on the track, Cadenza states: “No Drama came together bit by bit over a few months. Avelino came to my studio for the first time and I played him some ideas and he lit up when I played the first 10 seconds of that demo. AV writes straight from his head top so I watched him mutter to himself for bit and then he came straight in with “I don’t want No Drama.” That whole first verse is the one thats on the record, no re-dos, no overdubs. Being half British and half Jamaican, I wanted to find a way to fuse that mix in what I do and thats why i had to bring Assassin in. His tone is exceptional and he brought a whole other energy to the record. When I showed AV what Assassin had done he freaked out and it brought out his competitive side. Even though they were never in the same room, its like they were going head to head trying to one-up each other. “
Check out “No Drama” from Cadenza featuring Avelino and Assassin above, and if you like what you hear, stream the whole ‘No Drama EP’ here.
You can also catch Cadenza performing alongside Rag’n’Bone Man, and Louis Mattrs on June 7th @ Village Underground. Tickets available here.