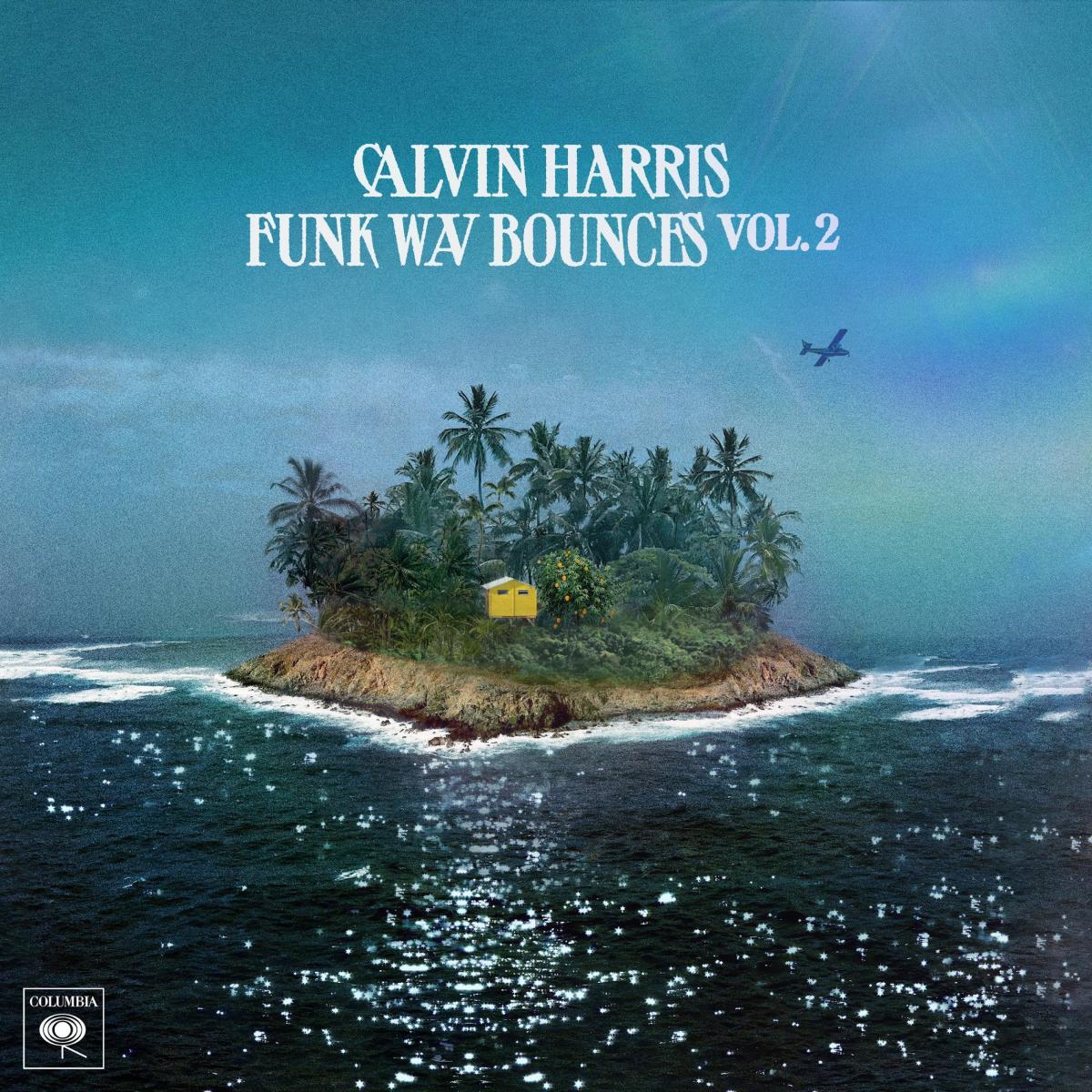 The LP serves as the second instalment to Calvin Harris’ summer soundtrack series – which kicked off in 2017 – and the album is made up of fourteen hits to get us through the sunny season.

In the run-up to the project, Harris released collaborations with the likes of Young Thug, 21 Savage and Dua Lipa and the full album features even more big names.

Also starring on the album are UK-hailing artists such as Jorja Smith, Stefflon Don and Donae’O, as well as Lil Durk, Pharrell Williams, Shenseea and many more.

“It gets me excited about making music,” Harris told Zane Lowe when speaking of collaborating. “I can work with artists and they can express themselves in a way that they can’t do on their own music—whether it be [because of] record label politics or what their fans expect of them.

“It’s like, ‘No pressure. I’ll give you a platform to go and have a laugh. I can promise you it’ll sound good. Might not be a hit, but you’ll have a good time. And you might just end up on a tune with someone that you would never dream of.’ If I can convey that, then usually people are up for it.”

Be sure to take in Funk Wav Bounces Vol. 2 in full below!