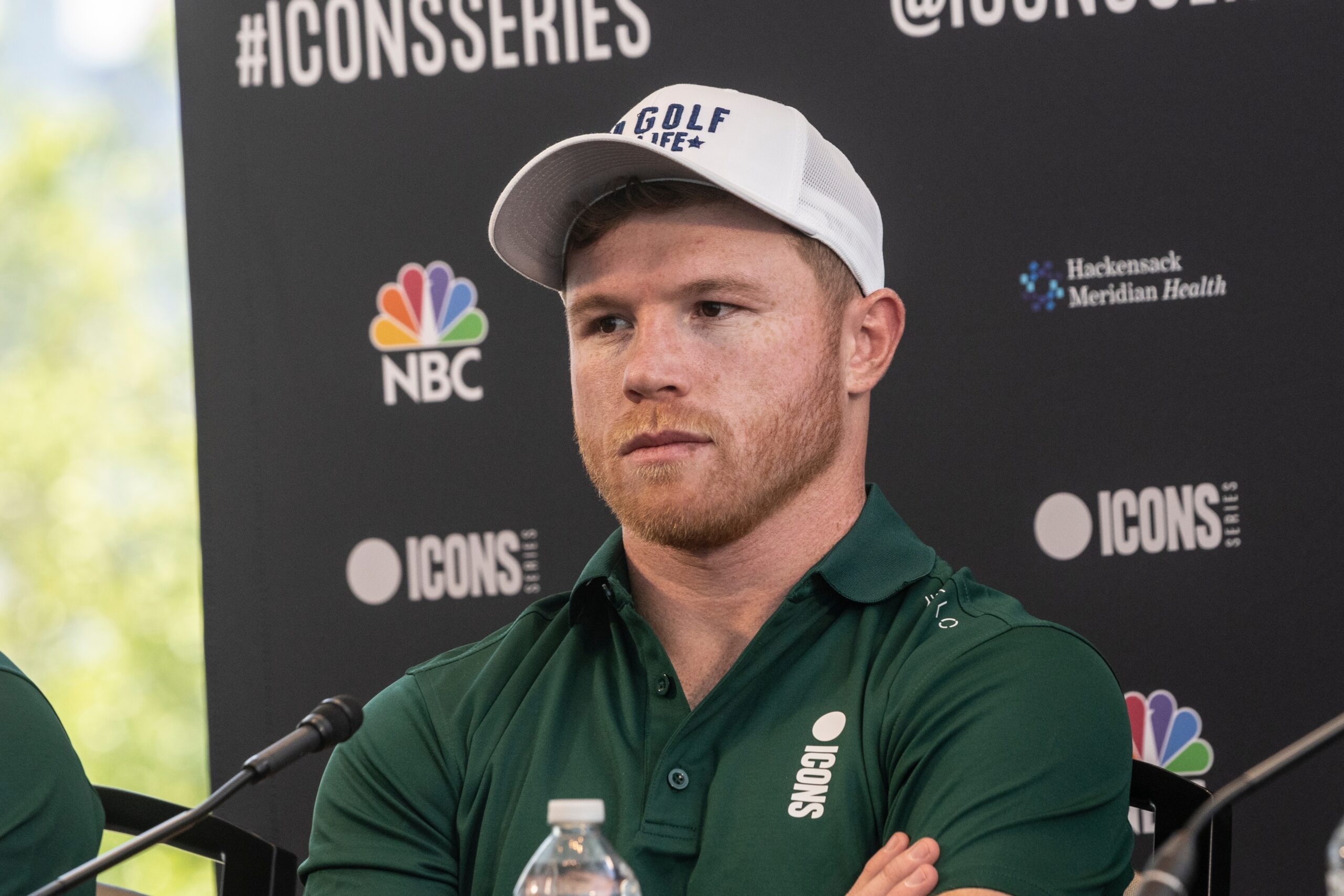 Over the weekend, Argentina faced off against Mexico in the FIFA World Cup, but a video from the former’s dressing room celebrations after their 2-0 win has left Mexican boxer Canelo Álverez unhappy.

The four-time world champion sent a number tweets directed at Lionel Messi, in which he warned he “better pray I don’t find him”, after the video showed the Argentina captain brushing a Mexico shirt away on the floor with his foot.

Canelo also tweeted, “Did you guys see Messi cleaning the floor with our jersey and flag.

“He better pray to God that I don’t find him.

“Just like I respect Argentina, he has to respect Mexico!

“I’m not talking about the country as a whole, just about the bulls**t that Messi did.”

Whilst the comments probably aren’t entirely serious, we’re one step closer to the most unlikely fight in sporting history actually happening. 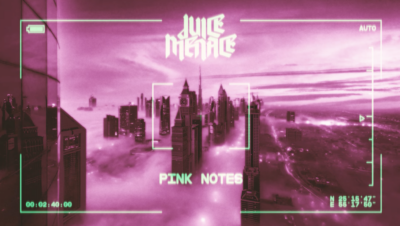 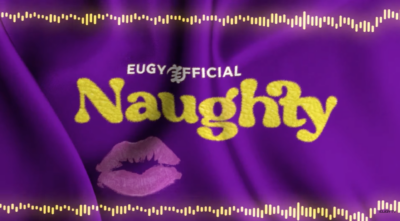 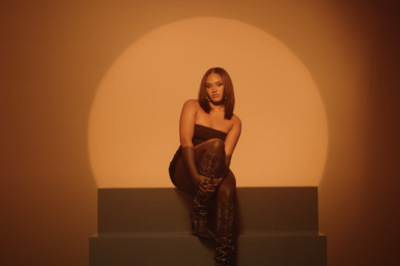