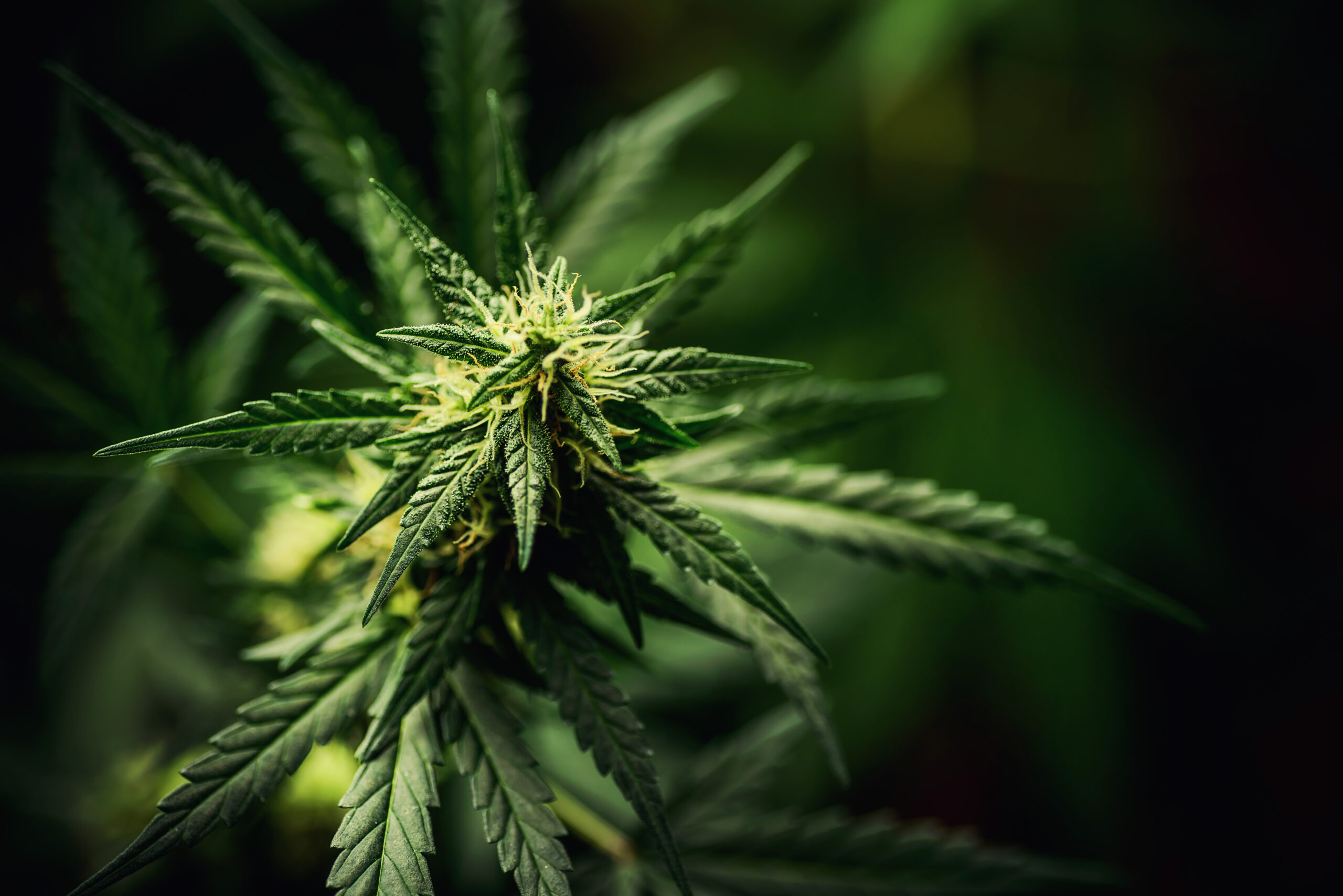 The Mayor of London, Sadiq Khan, is reportedly drawing up plans that will allow young people caught with cannabis to avoid prosecution.

According to the Telegraph, Mr Khan is looking to roll out a new scheme that will offer courses or counselling to under 25s caught with “small amounts” of cannabis as opposed to arresting them.

The London boroughs of Lewisham, Greenwich and Bexley are said to be the first areas to be a part of the initial pilot scheme.

Speaking to Sky News, a spokesperson for Mr Khan said the Mayor “firmly believes that drug use, and its related crimes, are preventable and not inevitable”.

They added: “We know that we’ll never be able to simply arrest our way out of the problem, which is why we continue to work on schemes that provide young people with support and education, rather than simply putting them through the criminal justice system – with the aim of diverting them away from drug use and crime for good.”

The scheme will reportedly be announced later this month and led by Lewisham mayor Damien Egan.

[Image by Martin Gaal via Shutterstock]