After creating a buzz online and in the streets, man like CB is finally making his GRM debut with the release of a brand new banger.

He’s unleashed the first part of a series of tunes called “Running In”, a hard rap song that puts his rapid fire flow at the forefront, a style with which he doesn’t step a foot wrong despite it’s relentless delivery. The brand new set of visuals it comes with are directed by TV Toxic.

Watch the GRM Daily from CB, “Running In”, exclusively above now! 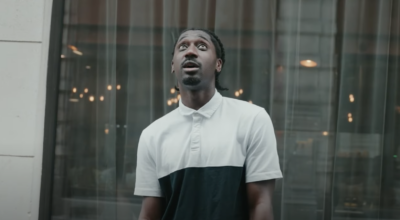