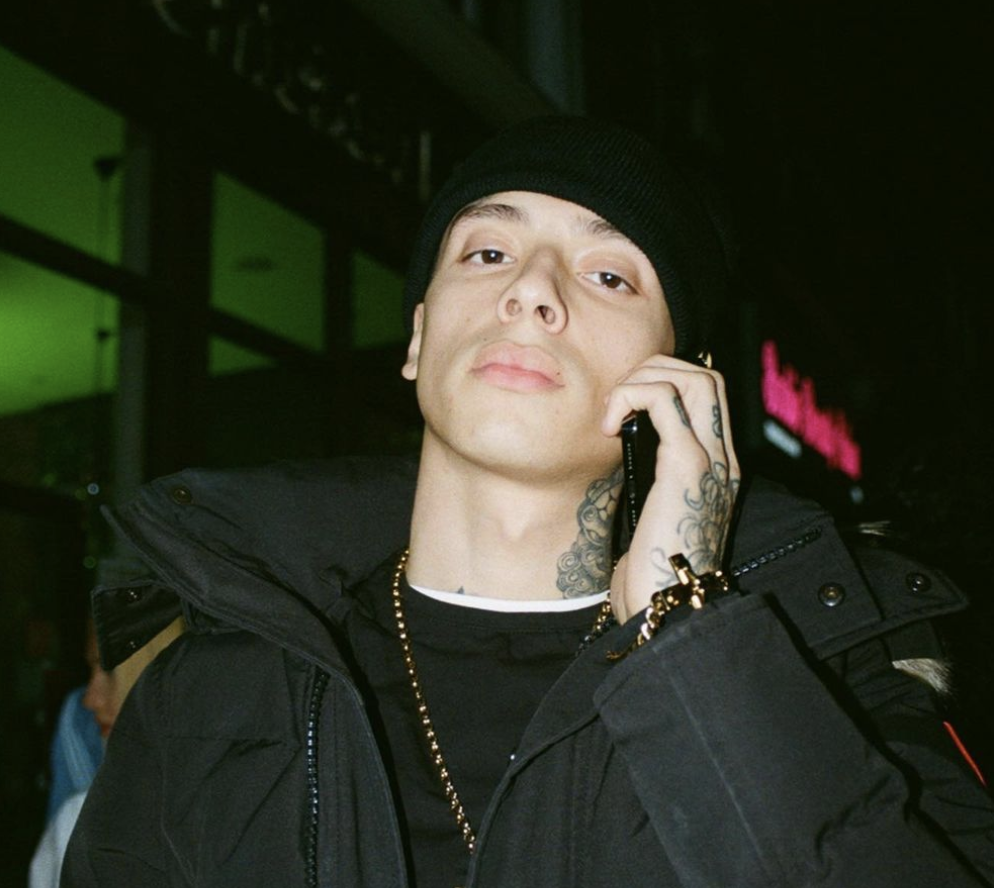 Due for release on February 25th, 23 will serve as Central Cee’s second project following his debut mixtape Wild West – which debuted at Number 2 in the UK Albums Chart following its release in March this year.

23 will house fifteen tracks including Cench’s most recent banger “Obsessed With You”.

The full tracklist is yet to be revealed but we can expect Central Cee’s forthcoming mixtape to be filled with bangers when it arrives in February next year.

Check out the rapper’s freestyle which accompanied the mixtape announcement in the post above!