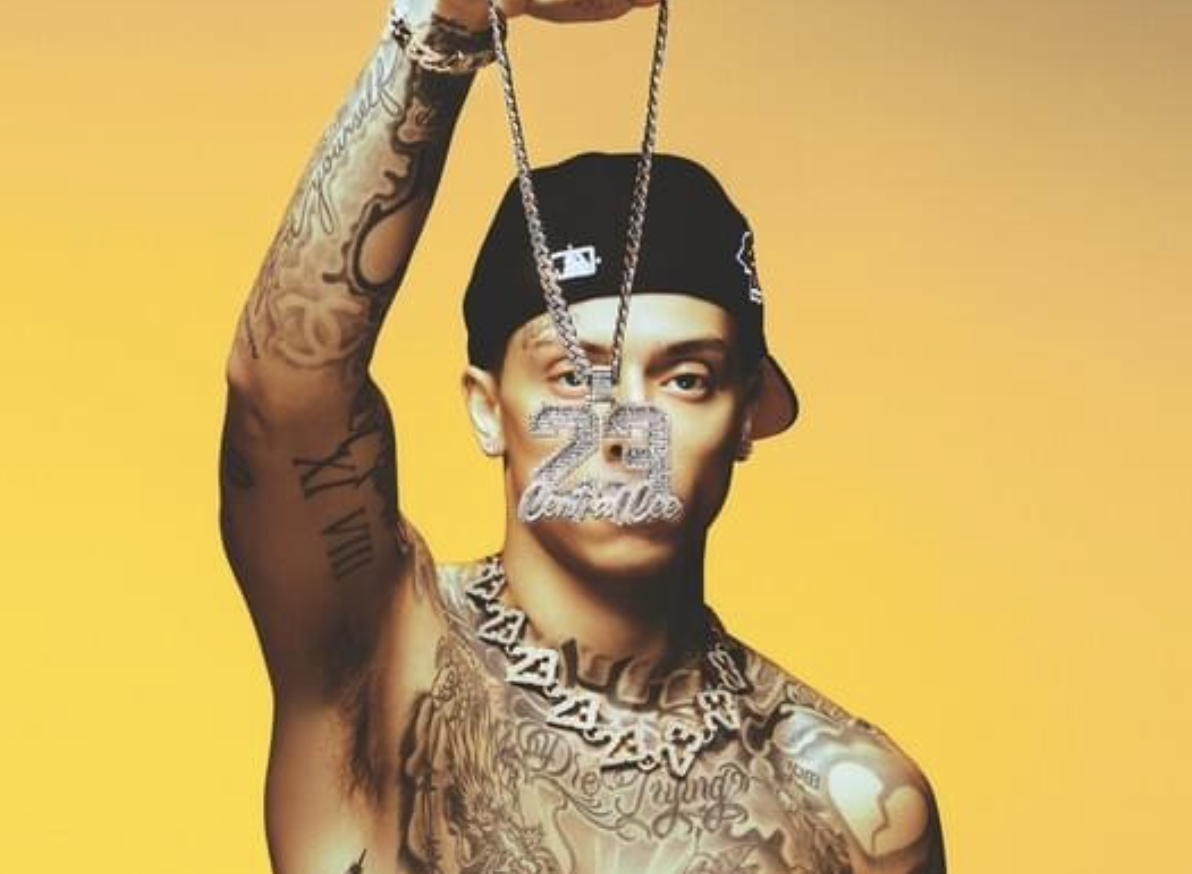 He’s only gone and done it! Central Cee has landed his first UK Number 1 with his latest mixtape, 23!

The big news was announced this afternoon when this week’s UK Albums Chart were revealed by Scott Mills on BBC Radio 1.

During his radio show, Mills confirmed Central Cee’s 23 had beaten Tears For Fears and their album Tipping Point to take the Number 1 spot this week.

23 has proved popular fans since its release last week, with fans lapping up singles such as “Ungrateful”, “Straight Back To It” and “Eurovision”.

While the project is his first Number 1, it’s not Cench’s first time in the UK Top 5 as his 2021 debut Wild West peaked at Number 2 last March.

In the past seven months, seven of his singles have reached the top 40 – two of which have hit the top 10 – and it looks like his dominance of the charts isn’t over just yet.