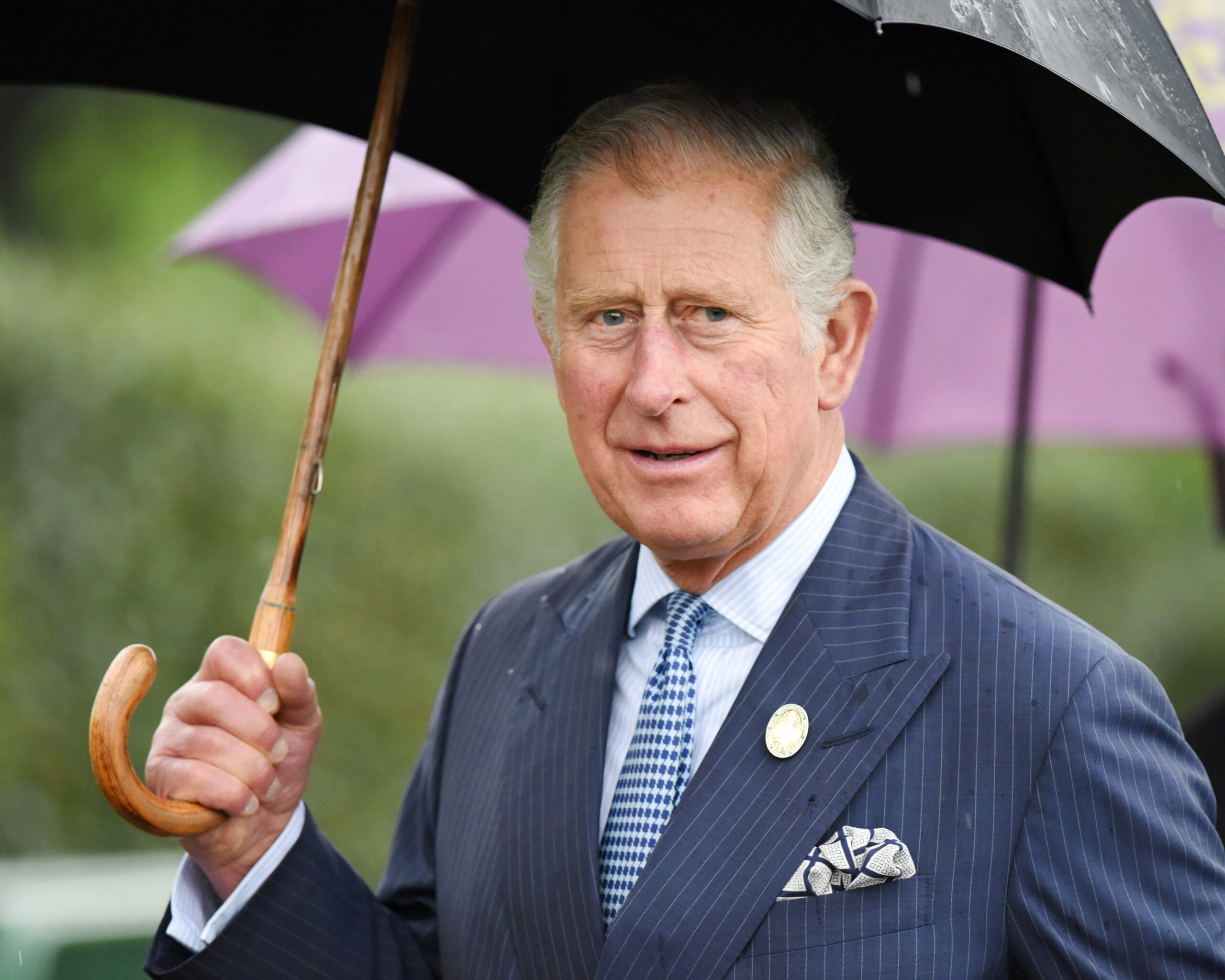 Charles III has been formally proclaimed king of the United Kingdom at a ceremony at St James Palace in London.

Charles automatically became king when his mother Queen Elizabeth II passed away on Thursday (September 8), but today’s ceremony is a formal proclamation of his sovereignty.

It comes after Charles made his first public address to the nation as king in a televised speech last night.

During the address he paid tribute to his mother, praising her for her “warmth, humour and an unerring ability always to see the best in people.”

He also pledged to serve the UK with the same “unswerving devotion” as the late Queen had during her 70-year reign.

DA & Hitman Keep It Cruddy On "They Don't Know"

Back to back bars from the pair...