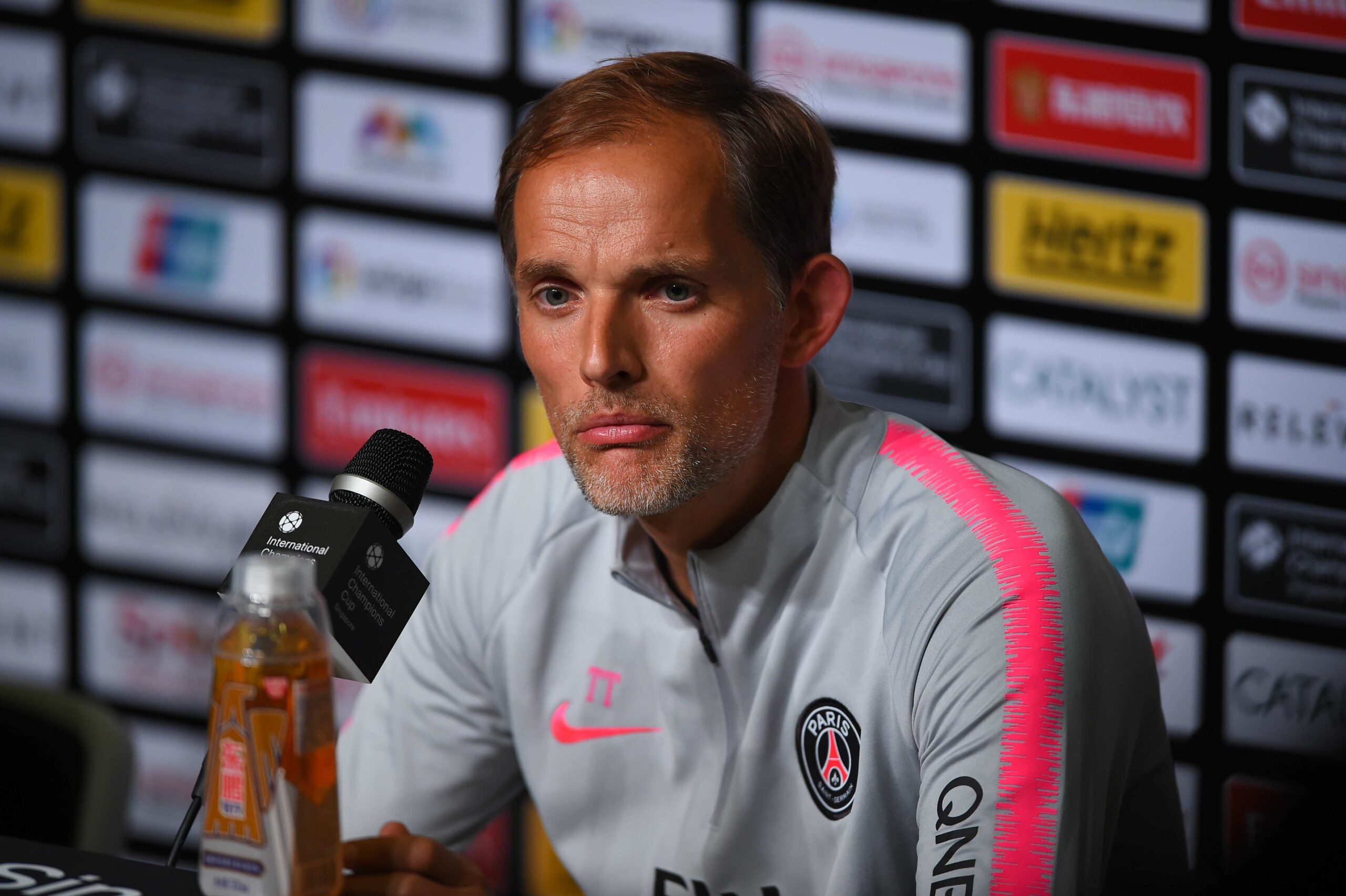 Thomas Tuchel has been sacked as Chelsea’s manager after losing to Dinamo Zagreb in the Champions League earlier in the week.

Thomas Tuchel leaves the club after 20 months in charge, and the coaching staff at the club are in charge until a new manager can be brought in. Although Tuchel drew his first game in charge of the club against Wolves, he did then go on a 13 game unbeaten run, a record for a new Chelsea manager.

There has been many speculations about who will take the coveted job, let us know who you think will take over on the socials.