Microwave Signed By Chris Eubank Jr. Up For Sale On Ebay With £65,000 Bid 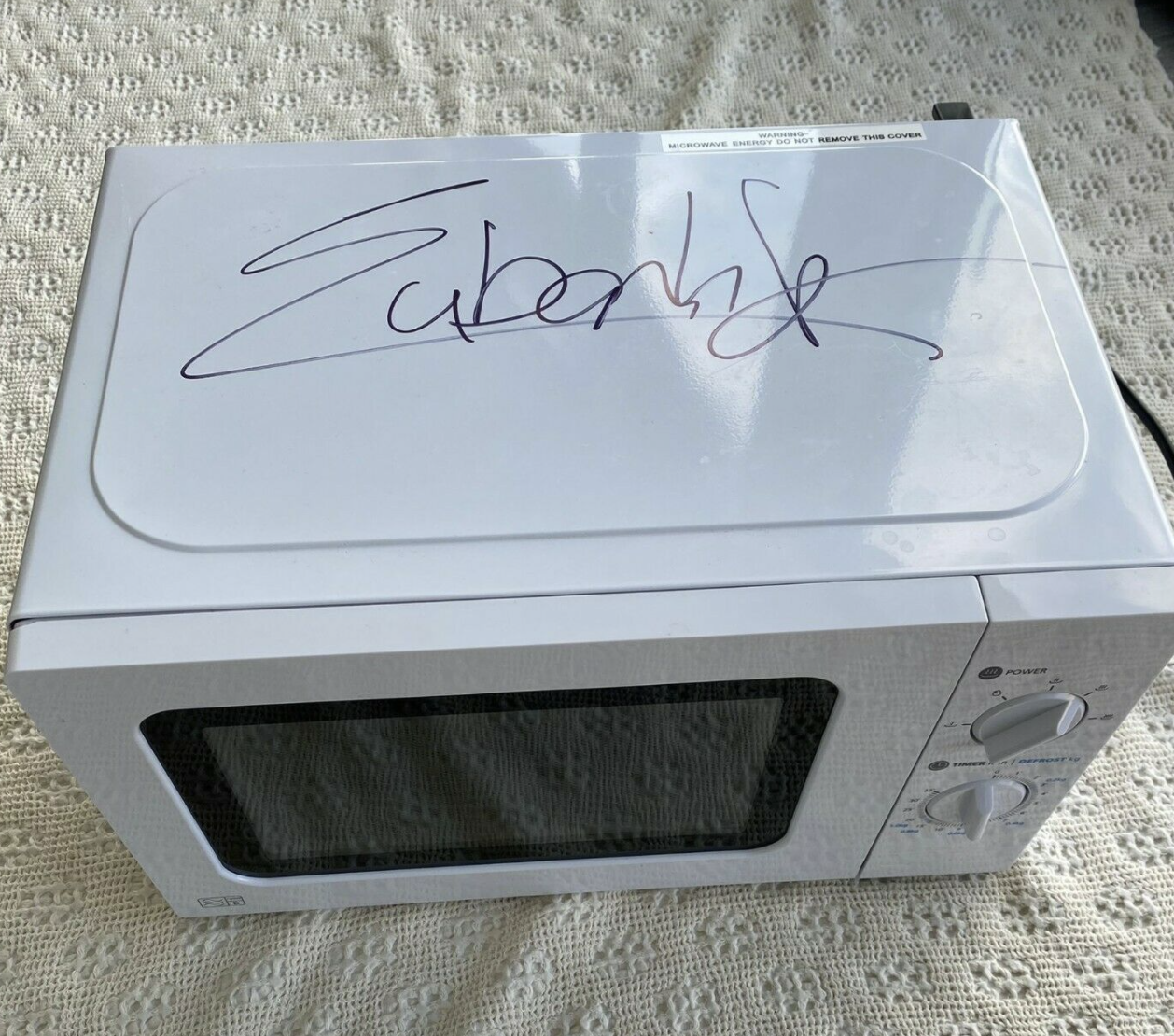 Last week, professional boxer Chris Eubank Jr. hilariously signed a fan’s microwave and now the kitchen appliance is on sale on Ebay – with bidding already over £65,000!

Chris Eubank Jr. signed the microwave last Thursday (October 14) after being swarmed by fans outside Hotel Indigo in Newcastle.

While many asked the boxer to pose in a selfie, one fan asked Eubank Jr to sign his microwave, saying: “It’s the only thing I’ve got”. Chris didn’t decline and signed the appliance with a sharpie.

Now, the signed microwave has been put up for auction on eBay and has a current bid of £65,900.

The eBay auction has caught the attention of Eubank Jr himself, who has now vowed to match however much the microwave sells for and donate the money to charity.

“Been sent a link to an eBay auction thats selling the microwave I signed in Newcastle,” the boxer wrote on Twitter.

“No idea how much it’ll go for but to make this a more meaningful situation whatever the winning bid is I’ll match it & give the money to a charity of the winners choice.”

While the whole ordeal has been a hilarious and random turn of events, it will result in a positive impact for a good cause once a buyer for the microwave has been revealed.