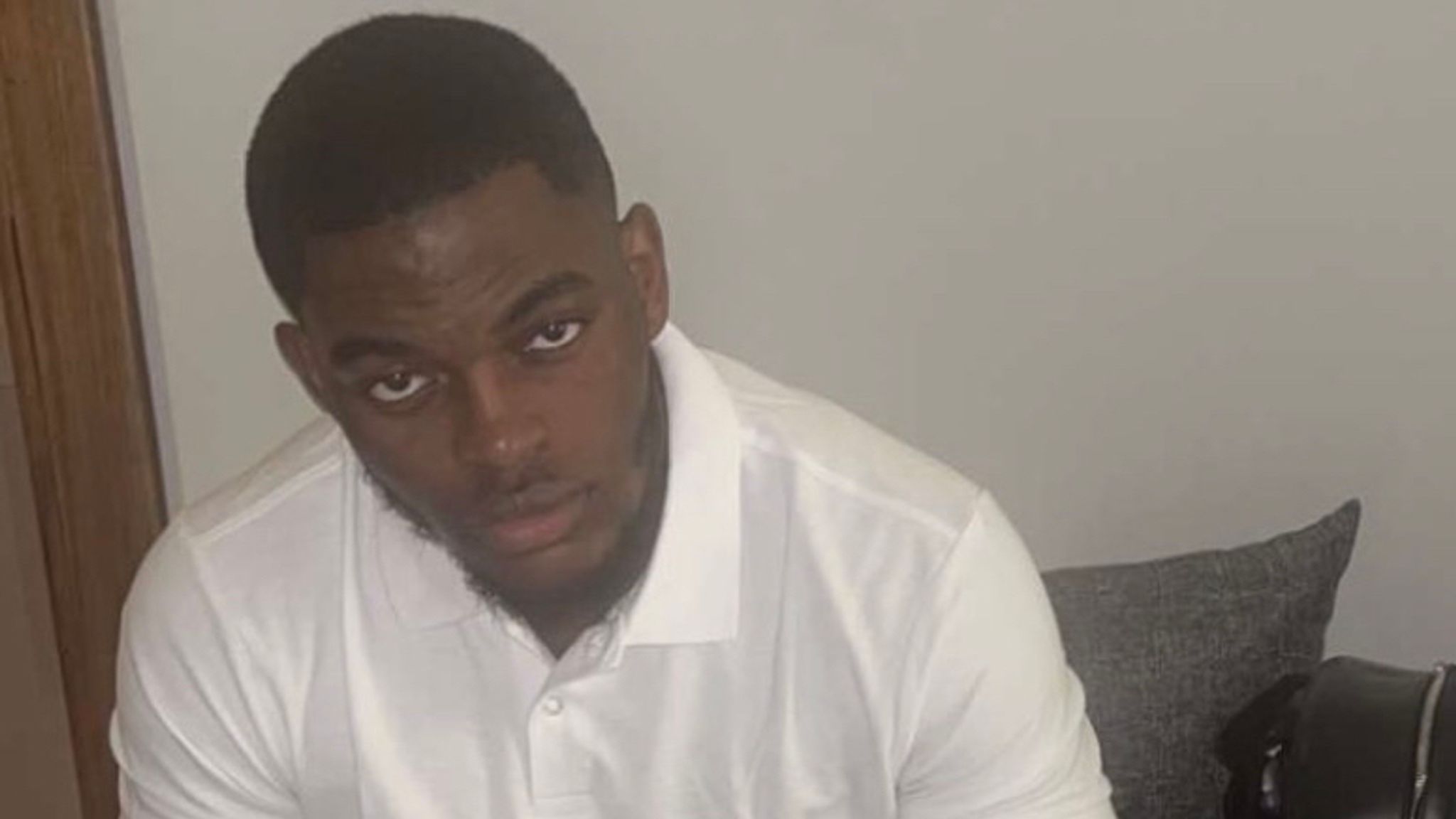 In an all too tragically familiar story, Chris Kaba was shot dead by Police on Monday night in Streatham Hill. The Police watchdog has now also confirmed that no firearm was recovered from the vehicle or from the scene, and the family of Chris Kaba are calling for a murder investigation.

The shooting took place after the automatic number plate recognition system flagged Chris Kaba’s vehicle as being previously linked to a firearms incident. The Police then proceeded to box in Kaba’s car down a narrow street, before the shot was fired from a Police weapon.

Chris Kaba was taken to hospital but died shortly after. He was due to be married in five months time, and his fiancé is pregnant with his child. Some also knew Chris Kaba as a rapper from group 67, where he went by the moniker Madix or Mad Itch. Chris’ family have illustrated how important it is that an investigation is conducted immediately, and not held up by any unnecessary red tape.

Our thoughts and prayers are with Chris Kaba’s family at this difficult time.