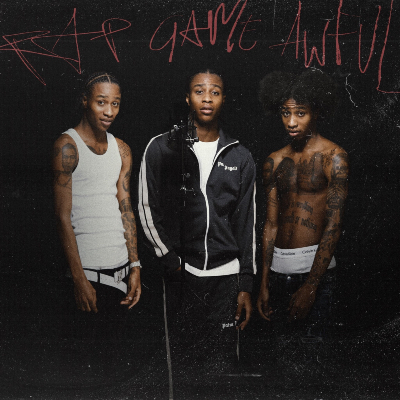 One of the fastest rising talents in the scene, Clavish, has finally dropped off is debut mixtape Rap Game Awful.

The Stamford Hill-hailing artist broke through the top 10 of the Official Charts back in December with “Rocket Science” featuring D Block Europe and he looks to continue is ascent into commercial success with this body of work. Featuring the aforementioned single, as well as other previously released hits like “Greece” and “Public Figure”, the bumper 28-track project is a real insight into this emerging stars artistry.

Listen to Rap Game Awful from Clavish below on GRM Daily.