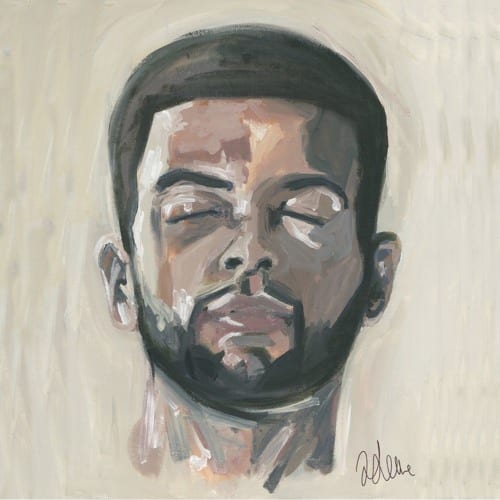 North London rapper Coops has announced details of his debut album ‘God Complex’, coming this Summer, marking his return with a teaser track from the album, ‘More Time’ (produced by Talos).

Coops says of the album: “’God Complex’ was a musical experiment. Some songs I wrote, and some I just went into the booth and started recording. My intention for this approach was to discover something new musically and within myself.”

Having released his ‘Lost Soul’ mixtape in 2014, with tracks including “Chillin'” and “Blessings”, this new release is a welcome return for the North London MC whose emotional and thought-provoking music has captivated music fans across Europe, United States & Canada, Australia, South Africa, and South America.

Of his music he says “The music I make is often self analytical, my theory is that as long as I am true to me and the world/people around me then my writing material will be endless. We are constantly evolving and growing, changing and building upon our opinions and ideas and my music is just a reflection of this.”

Check out Coops’ album teaser track, “More Time” above and stay up to date with him on Twitter, his website and Soundcloud (see below).

Kritz £lMula has dropped off a brand new set of visuals for his latest offering online. Take in “Losses” above now on GRM Daily....

Watch back the cold Boiler Room set from PinkPantheress