Copa90 reveal the Top 10 Highest Paid Footballers In The World

Footballer fortunes is always a topic that arises, and it leaves most in a sense of dejection and severe jealousy.

To add to our woes, the team at Copa90 have come up with a list of the top 10 highest paid footballers in the world for 2015.

The only English player to make the cut was Man Utd captain Wayne Rooney (€26million) in 7th, whilst Welsh international Gareth Bale (€31million) finds himself in 4th.

For once, Cristiano Ronaldo (€70million) trumps Lionel Messi (€62.1million) to the No.1 spot, out-earning the Argentine by nearly a whopping €10million.

Despite his awful form on the pitch, Radamel Falcao (€28million) clocked in at No.6 – his extortionate wages playing a huge part.

Elsewhere, it’s revealed that Neymar is the most ‘marketable’ player, having made more money from endorsements than wages.

On the whole, it’s fair to say that footballers do earn a fair bit, and the list once again reinforces that.

On a sidenote, I would advise against looking at your bank balance after viewing the list – otherwise check it out. 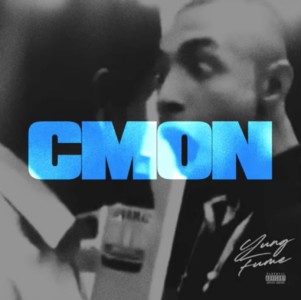