Corteiz Donate £16,000 Worth Of Coats From ‘Da Great Bolo Exchange’ To The Homeless 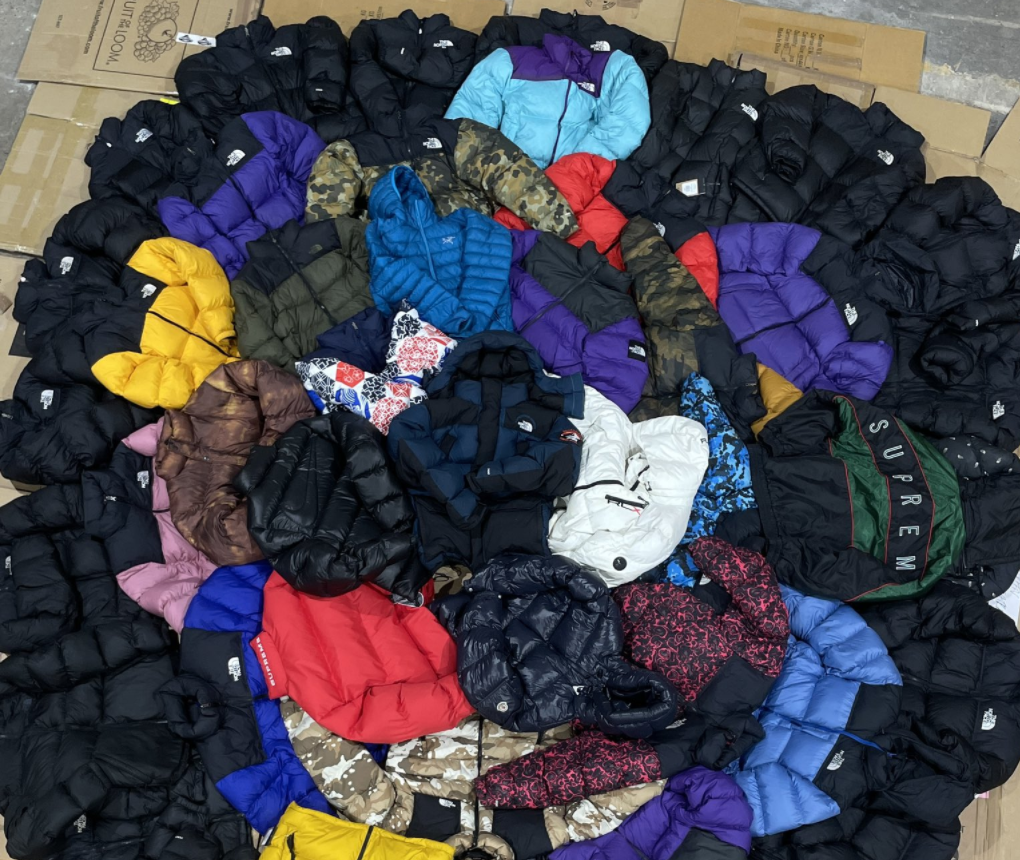 After holding its hugely popular ‘Great Bolo Exchange’ over the weekend, London-based streetwear brand have confirmed the coats received during the event have now been donated to the homeless.

This past weekend, Corteiz offered people a chance to exchange their pricey jackets from brands such as North Face, Moncler and Supreme for Corteiz’s new ‘Bolo’ puffer jacket. The event took place in Wormwood Scrubs car park in White City and saw hundreds flock to west London to swap their jackets.

In a tweet today, Corteiz’s founder, Clint, announced that £16,000 worth of coats from the exchange have now been given to St. Lawrence’s Larder – a charity dedicated to providing meals to the homeless.

Da Great Bolo Exchange is another W for Corteiz which has enjoyed much success in recent years, with many of its pieces selling out within minutes online. The event over the weekend is further proof of the hype around the brand which we can definitely expect to see and hear more of going forward.