Cosa Nostra mafia boss arrested after 30 years on the run 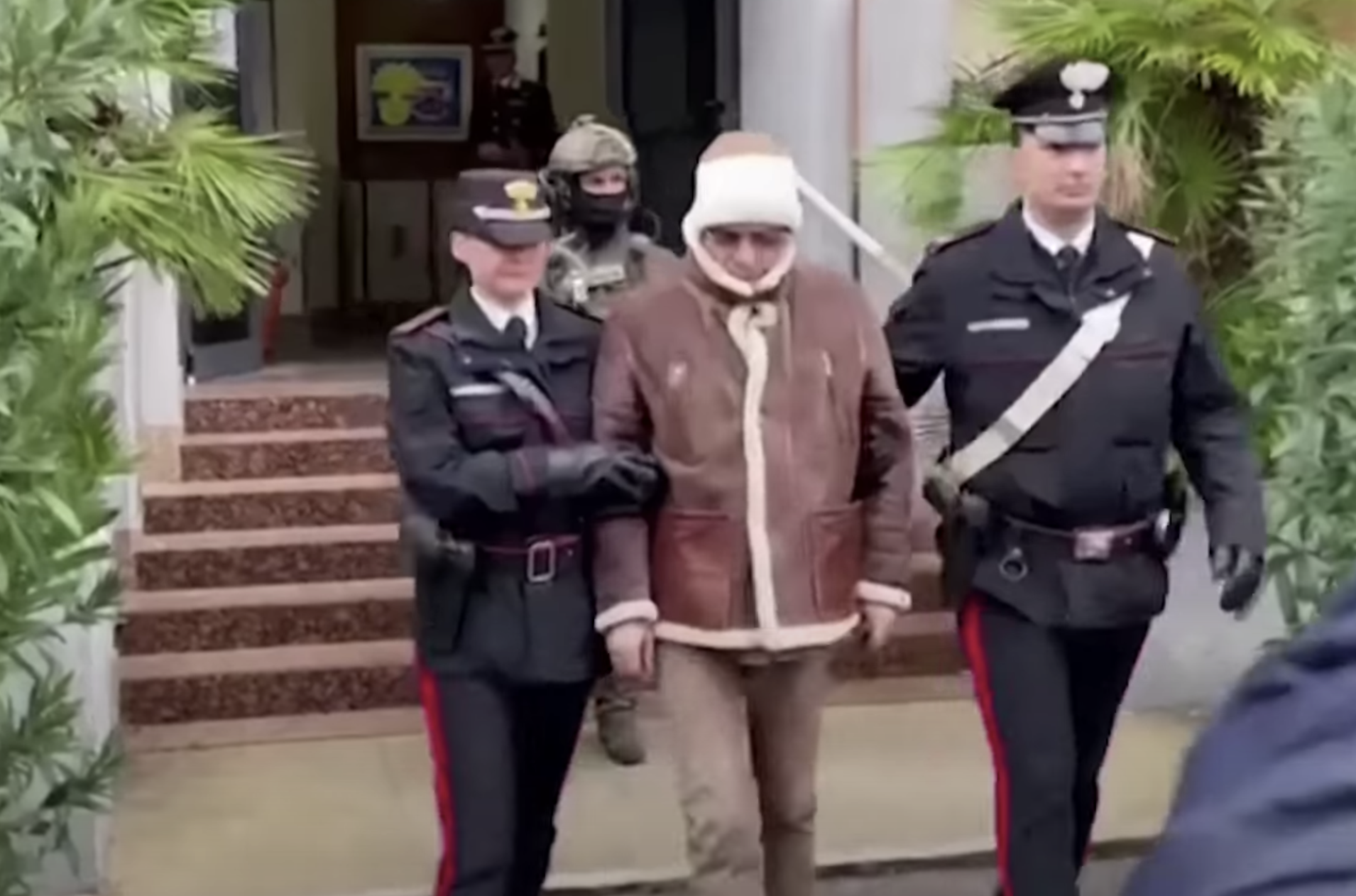 Matteo Messina Denaro, the alleged boss of the Italian Cosa Nostra mafia, has been arrested in Sicily by authorities.

The 60 year old was arrested at a private clinic after 30 years on the run, where he was receiving chemotherapy treatment for cancer under a fake name.

He has been allegedly responsible for a number of deaths, bombings, kidnappings and more across Italy and was sentenced to life in prison in 2002 in absentia.

Cosa Nosta – or more simply known as the Mafia – are a secret criminal syndicate that have been operating since at least the 19th century, with Denaro being speculated as the last “secret-keeper” of the organisation.

Photos of Denaro have been scarce over the years, with Italian police having had to rely on digital composites to attempt to work out what he looks like in the present day.

Anna Sergi, University of Essex criminology professor, said to the BBC that the arrest was “symbolic not just because he was the boss of Cosa Nostra, but because he represents the last fugitive the Italian state really wanted to get its hands on.

“That’s why we saw people clap in Palermo and why the state is triumphant – because the news feels like closure.”

Over 100 members of the armed forces were involved in the arrest of Denaro.