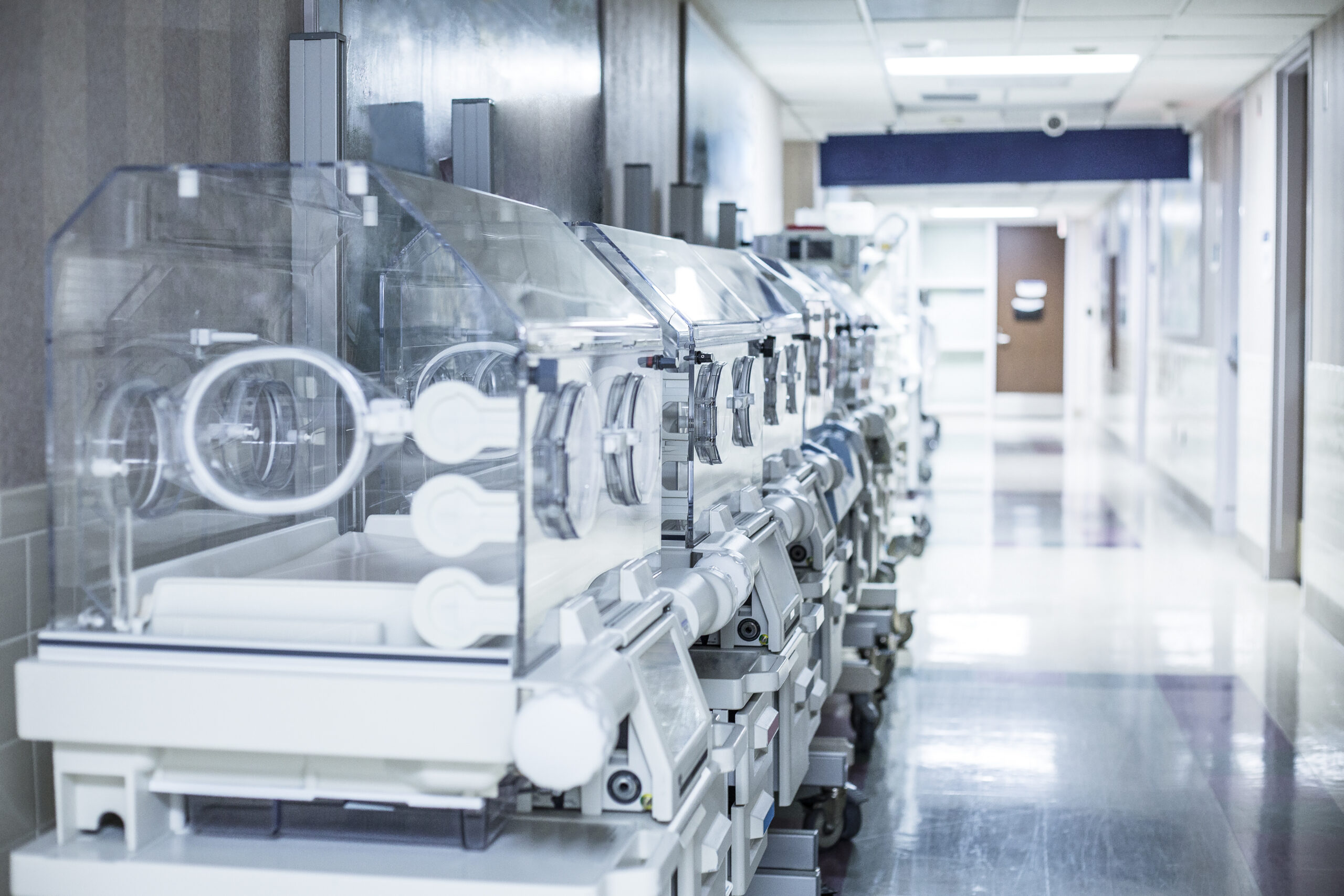 A couple in California are suing a fertility clinic after giving birth to another couple’s baby due to an IVF mix up, according to a lawsuit filed in Los Angeles.

When Daphna Cardinale gave birth to a girl in 2019, her and her husband Alexander immediately questioned whether they had been given the wrong baby due to the child’s darker complexion.

However, they trusted their doctors who carried out the IVF procedure – in which a woman’s eggs are fertilised by a man’s sperm in a laboratory before the embryos are implanted into a woman’s uterus – and raised the baby for three months before a DNA test confirmed their embryo had been swapped in the lab.

After finding out, they discovered the couple who gave birth to their child and swapped babies.

The Cardinales’ are suing California Center for Reproductive Health (CCRH) and its owner, Dr Eliran Mor, for medical malpractice, breach of contract, negligence and fraud. They are also demanding a jury trial and seeks unspecified damages.

The lawsuit accuses CCRH of mistakenly implanting the other couple’s embryo into Daphna and transferred the Cardinales’ embryo – made from Daphna’s egg and Alexander’s sperm – into the other woman.

“I was overwhelmed by feelings of fear, betrayal, anger and heartbreak,” Daphna said during a news conference with her husband announcing the lawsuit. “I was robbed of the ability to carry my own child. I never had the opportunity to grow and bond with her during pregnancy, to feel her kick.”

The other couple involved in the alleged mix-up wish to remain anonymous but are expected to plan file a similar lawsuit in the coming days.

[Image by Brocreative via Shutterstock]