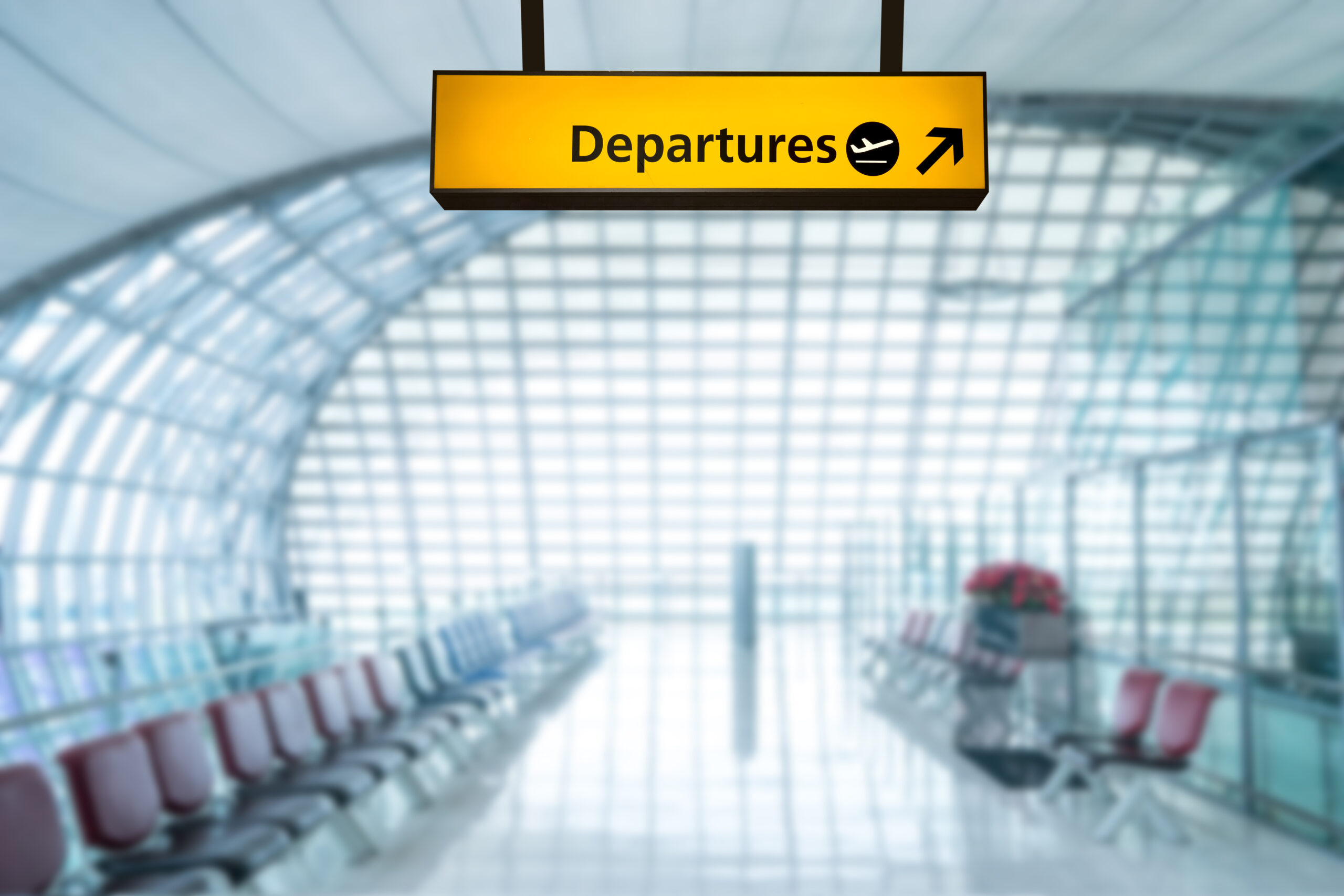 Brand-new rules regarding international travel have been announced as the traffic light system is set to be scrapped.

From October 4, the current traffic light system of ‘red’, ‘amber’ and ‘green’ countries will be replaced with just one ‘red’ list.

Anywhere not on the ‘red’ list will be considered ‘green’ and clear for travel, making things much easier for holidaymakers.

Another new rule will take place on October 4 in which travellers will no longer need to take departure tests travelling back into England from abroad.

From the end of October, those who are fully vaccinated and travel to non-red list countries will be able to simply take a lateral flow test instead of a day-two, more expensive PCR test. This doesn’t apply to unvaccinated passengers, however, who will still have to pay for PCR tests.

If you test positive, you will then be required to isolate and take a confirmatory PCR in order to help detect any new variants. This new system is reportedly thought to stay in place until New Year at the earliest.

Transport secretary Grant Shapps confirmed the new system in an announcement this afternoon (September 17), and also revealed that from 4am on September 22, eight holiday destinations will be removed from the red list.

Among the destinations are: Turkey, Pakistan, The Maldives, Egypt, Sri Lanka, Oman, Bangladesh and Kenya.

However, those who still decide to travel to ‘red’ list countries will still need to spend 10 days in a government-approved quarantine hotel.

Speaking on the new system, Grant Shapps ensured the new plans are set to make things “simpler [and] more straightforward.”

“We wanted to bring a new, simpler, easier to navigate and cheaper system as well and so we have bought this in until the New Year at the very least and the purpose is to make it easier for people to travel without the bureaucracy, without so many tests and with a greater level of certainty – now that we have got so many people vaccinated,” he said.

[Image by alice-photo via Shutterstock]