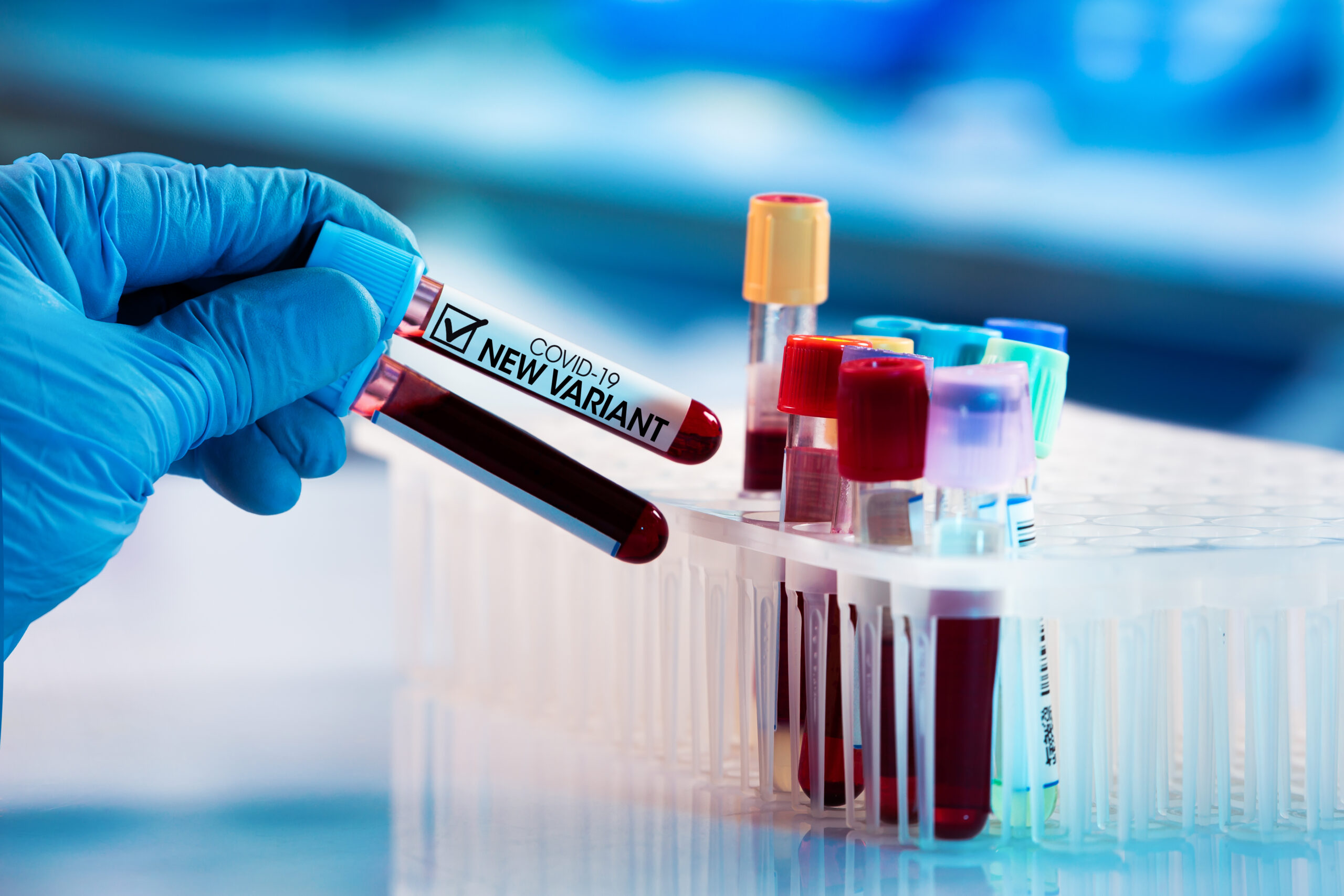 Britain is set to bring in a set of new travel restrictions that may place a number as high as sixth African countries on the red list, as experts say mutations within the ‘B.1.1.529’ variant are likely to evade the immune response generated by prior infection and vaccination.

Health secretary Sajid Javid has stated the new variant that has been identified within South Africa may be “more transmissible” than previous variants such as ‘Delta’ – expressing that previous protocols to prevent the widespread such as vaccines may be “less effective” due to “spike proteins” that are drastically different to the previous strains they’ve come across.

“Six African countries will be added to the red list, flights will be temporarily banned, and UK travellers must quarantine.”

This new variant – which the UKHSA has described as being the “worst one we’ve seen so far” – is also said to have 30 mutations which is double that of the ‘Delta’ variant, potentially opening up the decision to increase the amount of boosters and/or vaccinations that may be rolled out through the nation.

New additions to the UK’s travel list that fall under the red category see South Africa, Namibia, Lesotho, Botswana, Eswatini and Zimbabwe all being suspended from 12pm this coming Friday – requiring UK arrivals after 4am on Sunday to quarantine in hotels.

Even though we are yet to see any spikes of this new variant peak across the UK, travellers from said countries within the past 10 days are advised to test just in case – and with the rise of flights set to take off with the run up to Christmas, it’s said the current 600-700 people that fly from South Africa as of now is to increase significantly.

Yet with only a small figure of cases recorded for this new variant – around 53 in South Africa and one in Hong Kong – scientists are hopeful it can be contained, and the ‘next move’ to add these additional six countries to the red list is said to be a start.

The World Health Organisation are scheduled to meet on Friday to discuss and assess the variant, which happened to be classed as ‘under monitoring’.

However, it could also be classed as a ‘less serious variant of interest’ presenting that it possesses characteristics that may affect factors such as transmissibility and disease severity.

[Image by angellodeco via Shutterstock]