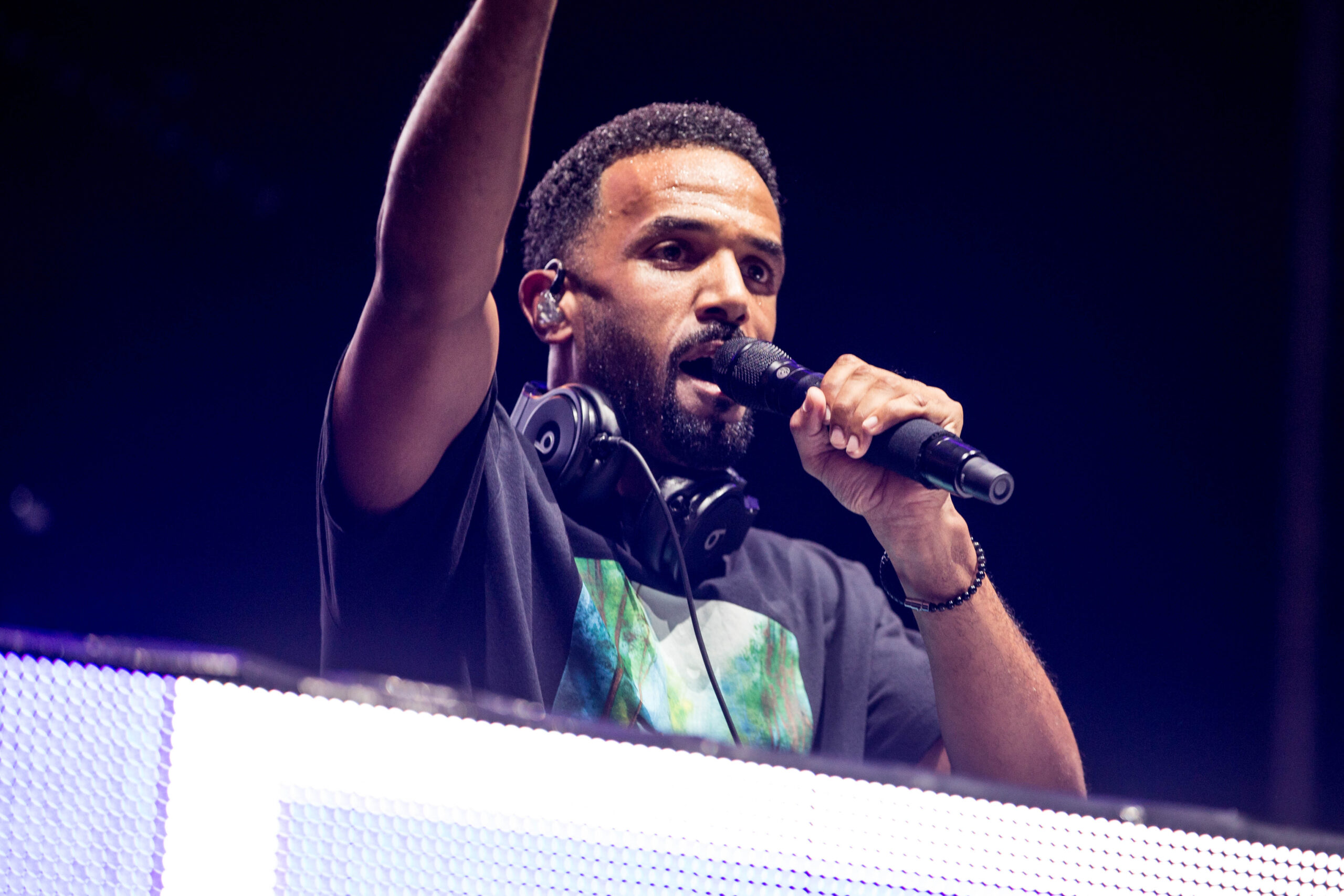 UK music legend Craig David has officially received an MBE for his services to music!

The star was given an MBE in the New Year Honours list in 2020 but picked up the award today from the Prince of Wales at Windsor Castle (December 15).

Following the release of his timeless album Born To Do It in 2000, Craig David catapulted to fame. The album went straight to Number 1 in the UK charts and is the fastest-selling debut by a British male solo act to date.

Craig David took a hiatus from music years after before returning in 2016 with Following My Intuition in 2016 where he reclaimed the Number One spot. Since then he’s collaborated with the likes of AJ Tracey, Big Narstie, KSI and more.

After receiving his MBE, Craig David took to Instagram to thank his supporters.