GRM Exclusive: 12 of the craziest creps of the decade 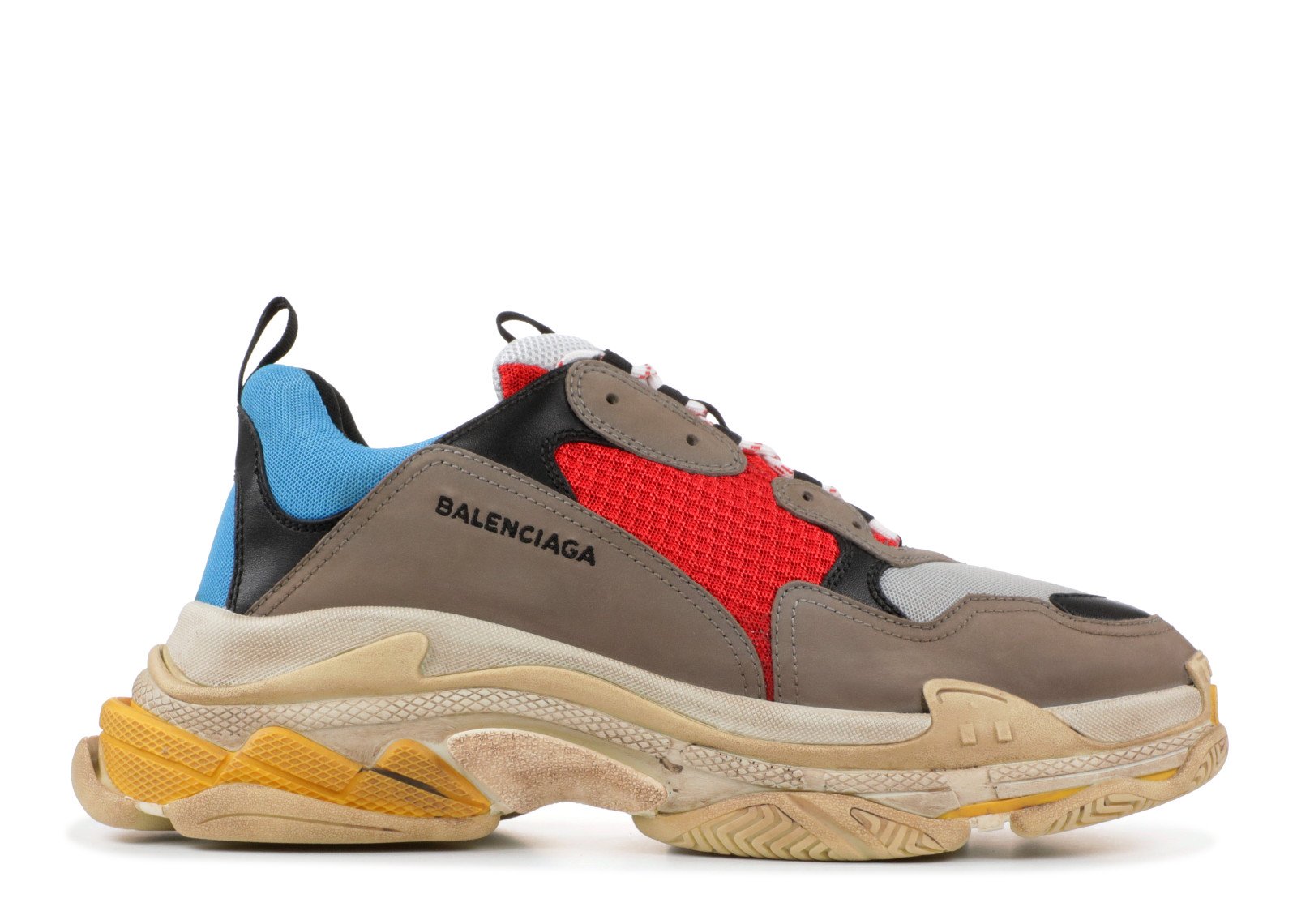 Creps, trainers, sneakers, whatever you call them, the fashion staple can be found in the wardrobe collection of the majority and have become status symbols as well as coveted collectibles.

Are you loyal to Adidas? Do you only dare to wear Nikes? Is Puma more your thing?

The brands on trainers are part of our identity and they form part of our perception of others in society, we associate black Air Max’s with violence and crud, Slazenger with certain ethnicities, Fila’s with specific female stereotypes and Balenciagas with, well everybody that wanted to jump on the “drip” trend in the last 18 to 24 months.

Many would sneer at spending £200 on a lifestyle essential item but £200 is a minimal amount to spend on trainers.

Every rapper, athlete and artist you can imagine has some sort of shoe line or signature shoe; Kanye West, Travis Scott, Drake, Swizz Beatz, Skepta, Nicki Minaj, Raheem Sterling, Cristiano Ronaldo to name a few, all have sneaker lines or special edition releases.

Trainers have remained an ever-changing and evolving cultural product and we have seen styles come, go and return.

With the end of the decade approaching, we have compiled a list of 12 of the most peculiar and downright ugly trainers of the decade.

Created by New York-based label MSCHF, these $3000 shoes were each individually blessed by a priest and have a small sample of water inside them taken from the holy Jordan River.

Drake owns a pair of these outlandish and out of this world shoes; perhaps they make the 6 God feel closer to the messiah.

Pictures say a thousand words so there is little that needs to be said about the above atrocity. If you are willing to spend £1,080 on these, a serious intervention needs to be held for you which considers your fashion sense and willingness to spend money on crap.

Ah, the sock-like Yeezy’s aka the Squidward shoes.

Social media tore these shoes to shreds and rightfully so. The only place these shoes belong is the Krusty Krab. There or in a skip.

The marmite like Fila “dino stompers” are one of the most debatable fashion items of recent times.

Fiat 500 Twitter loved them, the majority of people did not.

These giant clumps of material were worn with everything from jeans, leggings to dresses and people with taste were offended everywhere.

Let’s leave these evil monster trucks in this decade and commit ourselves to removing their traumatic existence from our memories.

This one is debatable but the collective opinion at GRM’s Editorial HQ was that Balenciagas are overwhelmingly ugly.

The shoes were a statement fashion item and God knows why; their runner range look like orthopaedic medicinal wear and the Speed Trainers look like something a diver wears underwater.

In 2020, the only Balenciaga challenge we should be doing is binning the bulky boots.

Uggs are not trainers but there was no way a list could be compiled about ugly shoes and the beige beasts not make the cut.

Uggs have been around for two decades now; appearing on the feet of teen girls across the country who’d wear them in their catty cliques.

Now, the eyesores have spread to mandem who are flexing in these ugly compositions of fabric as if they are worthy of their £150 price tag. They are not. Can we leave these shoes in 2019 and never speak of them again? Humanity depends on it.

Another non-trainer but essential item to have on this list are crocs.

Named after the crocodile, these rubber rude boys are one of the biggest eyesores to have ever been designed.

Above is a pair designed by rapper Post Malone. Unfortunately, though, these shoes will not make you look or feel like a Rockstar.

If you find yourself buying them, perhaps you should consider if you’re a Psycho.

A trainer with a reversible tongue that changes the style. Popular in the early decade and relaunched again in 2014, K-Swiss are oddball shoes that were revolutionary at the time but have aged like milk.

In a bid to say something nice about these shoes, can we point out that the Nike logo looks nice? As does the white background in the picture.

Every colourway of this shoe looks like a pair of workout leggings that belong on the body of Mr Motivator who dominated morning television in the 90s.

With the new decade approaching, we need to drop out everything negative and start fresh. We should begin with these creps.

Kanye is a creative genius. The legend gave us My Beautiful Dark Twisted Fantasy and so much more so we can’t be too harsh.

We have to be honest though and in the words of Kanye in his infamous interview with Sway, these shoes are definitely not “ralph level”.

The Yeezy foam runners are one of the biggest eyesores to ever be sold to the public and we need answers as to why Kanye thought this was worthy of creating. I blame the Kardashians.

A pair of crepes made with turf material that cost just over £100. Why were these a thing?

Released in 2019, these shoes are the newest edition on the list and unfortunately, this might mean that they’ll carry forward into the new decade.

Let’s hope for the sake of humanity that they don’t.

Happy New Years and best of luck in the new decade; to reflect on another trend that dominated the 2010s, read our feature on the most influential dance crazy that are reshaping the industry here.

So Solid in the house...