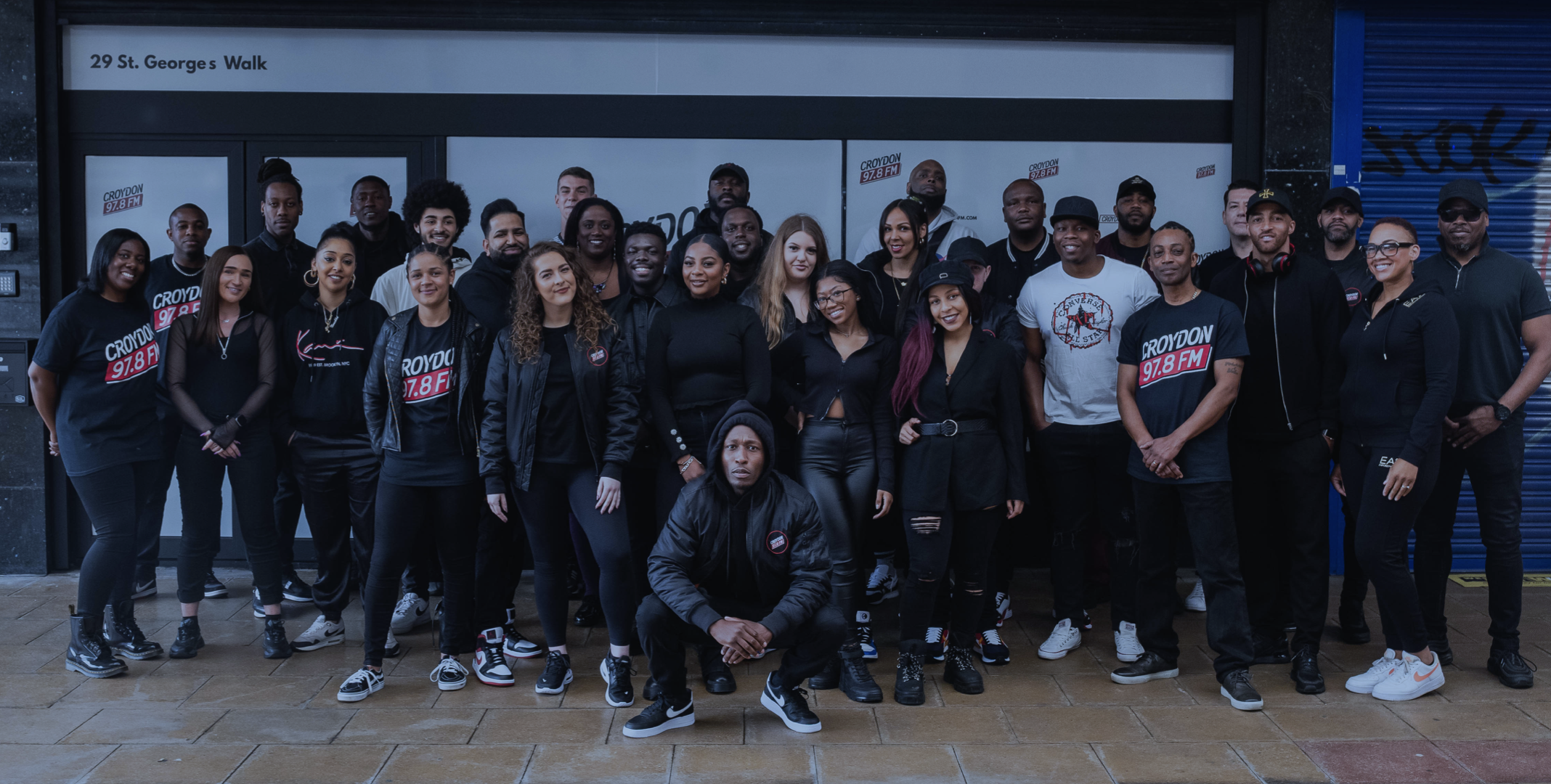 South London radio station Croydon 97.8 FM is gearing up to relaunch after being granted official FM status by Ofcom.

In 2018, the black-owned station was set up as an online-only service by local resident, Clive Campbell, and has gone on to become a massive part of the community; providing opportunities in employment and youth training as well as supporting local events.

Croydon FM also assists young people in getting into production and broadcasting and has helped many local youngsters get involved with operations at Boxpark Croydon and The Ends Festival.

Last May, the station was one of six community radio stations to be awarded an elusive FM Community Radio License by Ofcom, which the regulator said “will be the last round of community radio licensing on FM or AM for the foreseeable future.”

The station is now gearing up to re-launch as an FM station which will allow the team to expand their reach.

You can connect with Croydon FM across all socials at @croydonfm.