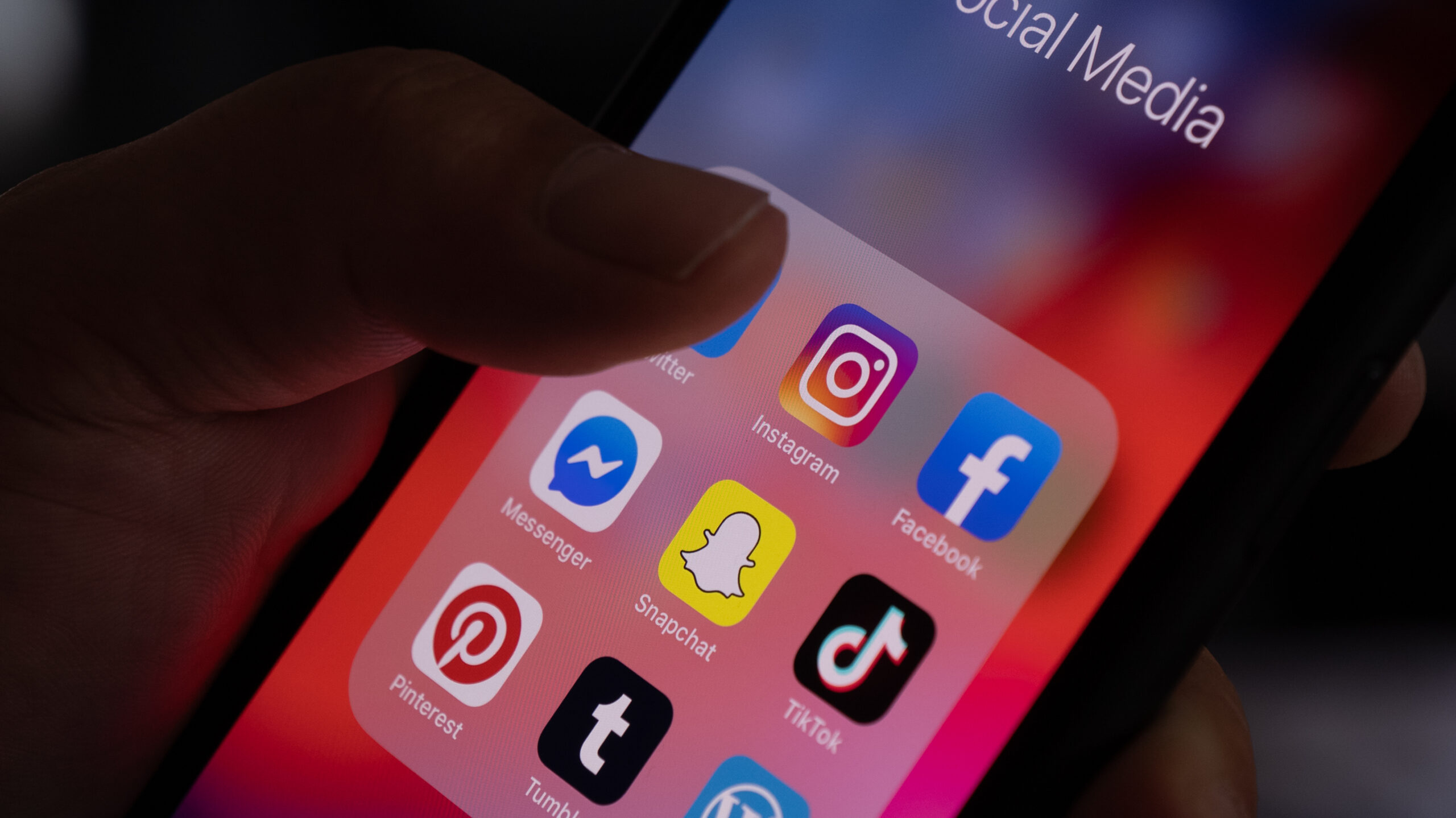 In a bid to crack down on the sending of unsolicited nude pictures, cyber flashing is set to become a crime and those who send such images could face time in prison.

According to The Times, government ministers are currently considering making cyber flashing a crime as part of the Sexual Offences Act. Once made illegal, perpetrators face punishment similar to crimes such as upskirting, meaning they could spend up to two years behind bars.

Those found guilty of cyber flashing could also be added to the sex offenders register.

She said: “We are carefully considering an offence along the lines of that proposed by the Law Commission.

“My honourable friend the member for Brecon and Radnorshire asked whether the Online Safety Bill might be the vehicle through which that law was brought about.

“We are actively looking at that, but we very much understand the need for speed and, indeed, the wish of women and girls around the country for the issue to be dealt with quickly and effectively.” 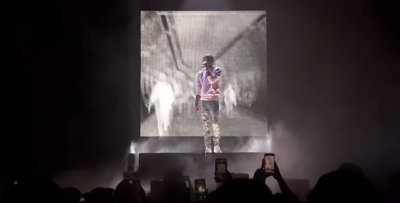