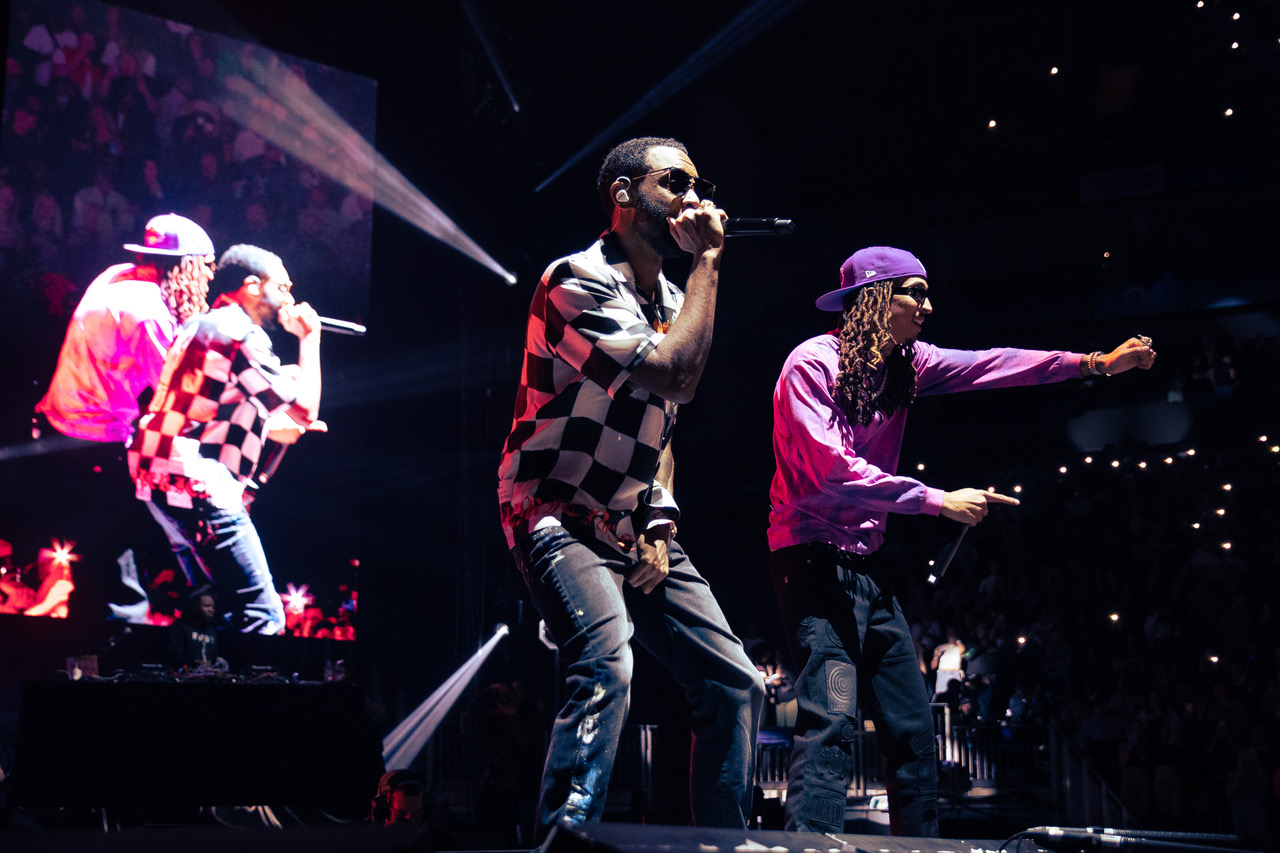 In a world dominated by meaningless metrics, selling out shows is one of the few that are a genuine marker for success. Although we’re going through an incredible period for British rap music, and the genres that orbit it, its most certainly still no mean feat to sell out two consecutive 02 dates. D Block Europe remain one of only a handful of artists capable of getting 40,000 people into the building at the drop of a hat.

The most striking thing upon reaching the iconic London venue, (known to the soon to be senior citizens amongst us as the millennium dome), was the demographics. Which was a further reminder to some of us that we’re entering the rarefied “Old Head” category at break neck speed, as Gen Z came out in their droves to see the Jadakiss cosigned South London collective.

The pull was so great, that many fans were content with just being outside the venue, as crowds of fans without tickets arrived to just soak up the atmosphere and surround themselves with fellow die hard DBErs. Those with tickets, rushed to the entrances as quick as some found themselves ejected from the venue, as some fledging concert goers found their night over prematurely; possibly due to a little too much DBE endorsed hedonism.

The rest of us who managed to ride the wave more successfully, found ourselves being treated to a DJ set courtesy of Kenny Allstar upon entrance. The rapturous crowd didn’t really need much warming, as everyone inside – from those in the stands, to the brave amongst us down in the trenches – were already frenzied at the impending arrival of the pair of South Londoners. Their discography dates back at least eight years, and from the offset it was obvious that this deep catalogue of bangers was going to be what D Block Europe relied on to make this show one for the annals.

The no frills stage design, and the sometimes chaotic performance from Young Adz and LB were totally missed by the audience watching through phone camera lenses, hoping to provide vicarious means of enjoyment for the hordes that couldn’t make it in. The ecstasy of hearing their latest album Lap 5 in a live setting was enough to wash away any shortcomings relating to the performance and stage design in an instant.

As Adz and LB moved seamlessly between album joints like “Conor McGregor” and single hits like “Elegant & Gang” and “Fantasy”. Although this album is most certainly a return to vintage DBE, the biggest moments of the night were certainly reserved for their classic material.

The only guest of the night was Aitch, which is further prove that DBE are one of a very select few who are capable of holding a crowd of such epic proportions with little else apart from good music. 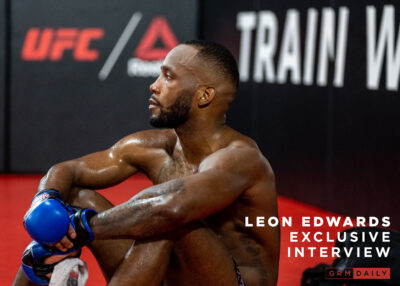 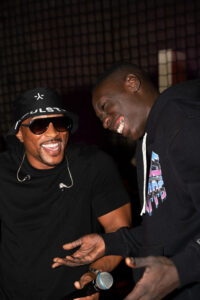 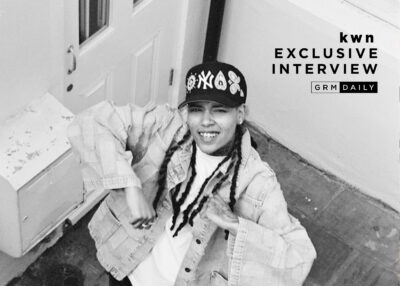